How Thoughts Are Processed When Thinking In A Second Language

In this globalised world where more people speak more than one language, scientists have tried to find out if we think and react the same way independently from the language people use. 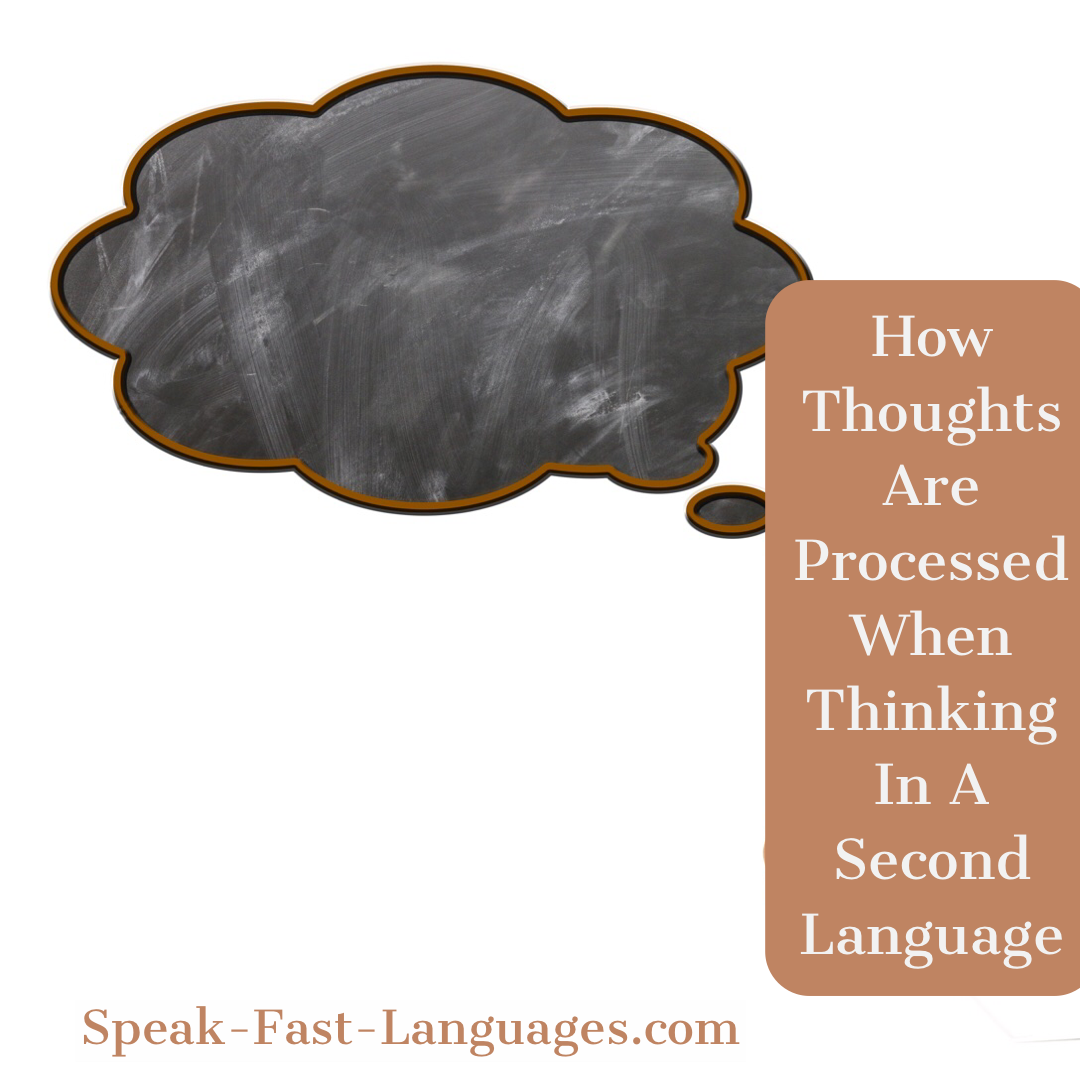 Bilinguals/Multilinguals have always been at the centre of their thoughts when analysing the emotional effect of languages on people.

A group of scientists (Boaz Keysar, Sayri Hayakawa and Sun Gyu an) of Chicago's University, wanted to know if bilinguals would be more analytical and less emotional when making decisions in a foreign language.

They achieved a series of experiments on more than 300 people from the USA and Korea.

They picked 121 American students who learned Japanese. They were introduced to a hypothetical scenario: to fight a disease that would kill 600.000 people, Doctors could:

When the problem was framed in terms of losing rather than saving lives, the safe option number dropped to 47%.

When they were asked the same question in Japanese, the safe option number was 40% regardless of how choices were framed. The role of instinct was significantly reduced.

When a decision is verbally framed as involving a gain, people prefer a sure outcome over a probability outcome.

When the situation is framed as involving losses, people sometimes prefer to gamble.

This is called the framing effect and it was originally investigated by Daniel Kahneman and team.

So, the framing effect was present in the native language and absent in the second language.

I would have thought that the stress of using a foreign language could have diminished the reasoning process in the students and pushed them to make emotional decisions, but the findings were different. They accepted the positive bet (2) more often when using their second language. 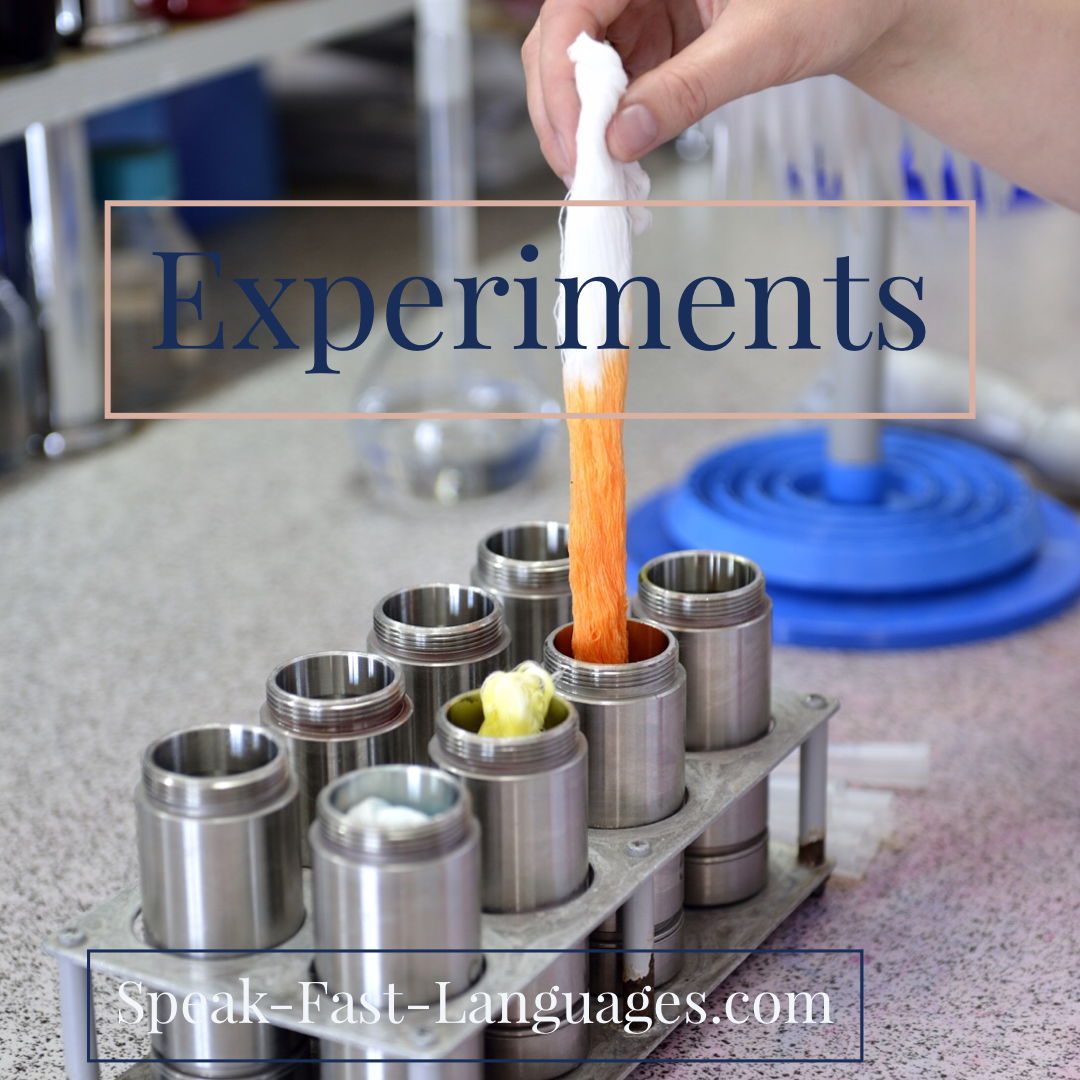 The researchers tried to see how language affects personal decision making. They chose a group of Korean students who were given a series of hypothetical low-loss and high-gain bets. When the bets were offered in Korean 57% took them. When offered in English (foreign language) 67% accepted the bet.

Again, it shows that deliberation is higher in the foreign language.

Keysar explains the results they obtained by saying:

" They make more bets in a foreign language because they expect to gain in the long run and are less affected by the typically exaggerated aversion to losses".

This confirms one more time that people tend to reason in a more logical way when using a foreign language, hence promoting analytical thoughts and reducing their emotional reactions, thus leading to better decision making.

In countless experiments, researchers tend to consider three things when they wanted to evaluate decision-making in a second language:

Regarding decision-making, it has been proven in countless occasions that people are more conservative in their decisions when thinking in their mother tongues.

They evaluate losses as greater than gain and prefer not to take any risk in their mother tongue. This thought-process is called risk aversion.

On the other hand, when faced with the same problem in their second language, they take decisions based on logic and are willing to take more risks.

They are less influenced by their emotions. 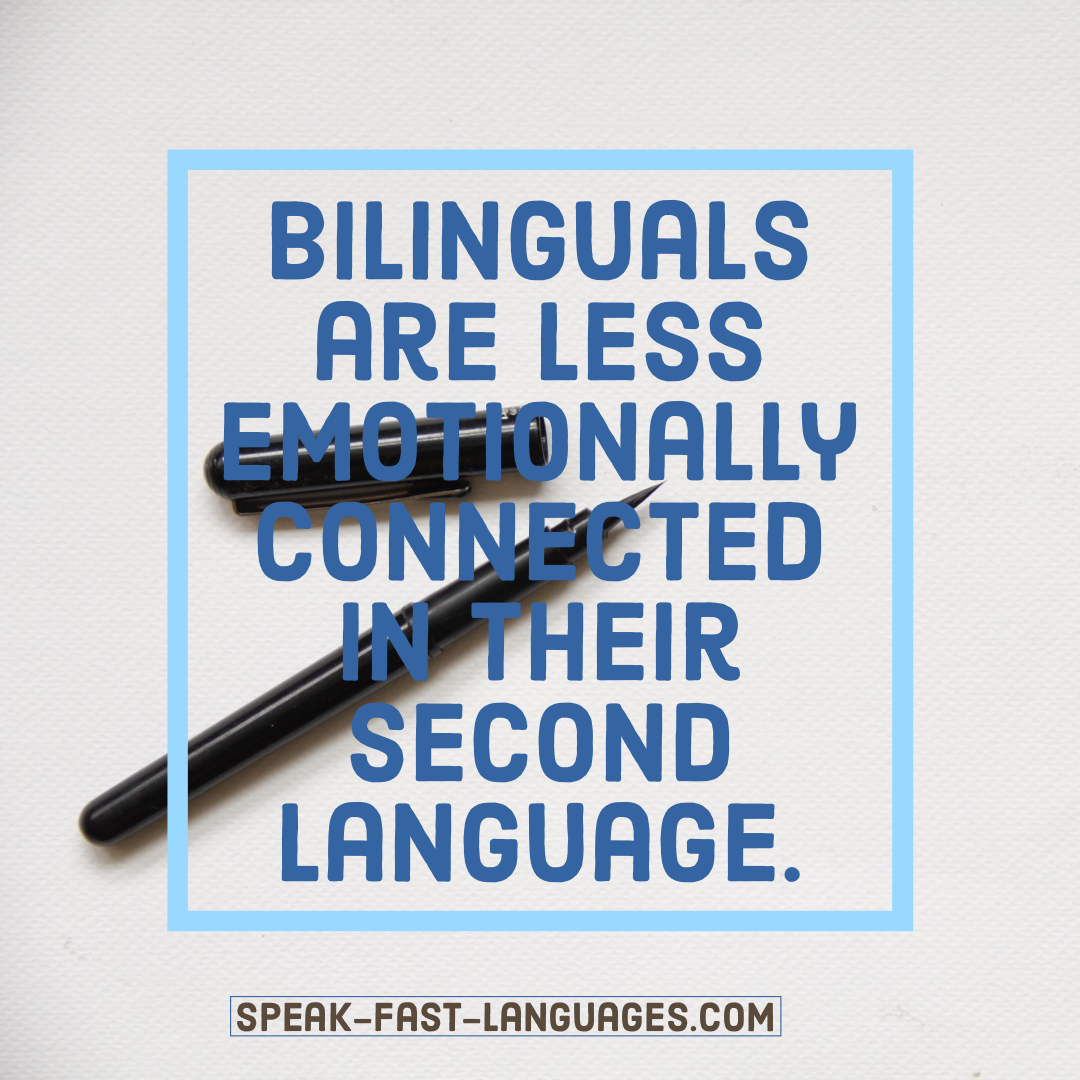 Many bilinguals report feeling less emotionally connected in their second language and this can be translated in various ways. Because of their reduce emotional resonance to the language, they experience less restraint in using swear words or speaking about highly sensitive topics without much inhibition, in their non-native language.

One of many explanations is that you depict things in your mind’s eye in a less vivid way. Your imagination diminishes when using your second language, affecting your ability to visualise future scenarios.

When dealing with moral dilemma, once again people use more their rational thinking in their second language, due to the following: when speaking a second language, we need to block out our native language, making it easier to block out intuitive thinking as well when using that language. Brain imaging research shows that the same areas of the brain are activated both in second-language use and in rational thought. Scientists have concluded that, once second-language speakers activate their brain-inhibitor centre, it inhibits their intuitions and emotions as well. So, as a result, they make more rational decisions when using their second language.

Next time you ought to take a vital decision, it would be better for you to analyse the problem in your second language.

There are more positive effects of reduced emotional resonance. In therapy, for example, when confronted with traumatic experiences, bilinguals benefit from being able to approach things in a less emotionally involved way by switching languages.

Now that we are inundated in the news with Brexit and pictures of the European leaders and their pragmatic views about the whole affair, it sparkles the thought that their meeting have been taking place in the lingua franca, aka English, and this may be at the root of not reaching any agreement so far.

Take the Quiz, just for fun.