The Astonishing Benefits Of Being Coached In Another Language

Language coaching provides a myriad of benefits to the coachees even when the session is taking place in their mother tongue.

📌to improve their Mindset

📌 to help them learn how to learn

📌 to incorporate language learning as integral part of their lifestyle.

📌 to build motivation and keep motivated.

📌 to encourage them to track their progress.

📌 to overcome the fear of speaking the language.

Just to mention a few advantages. But would it benefit them to be coached in the language they are studying? 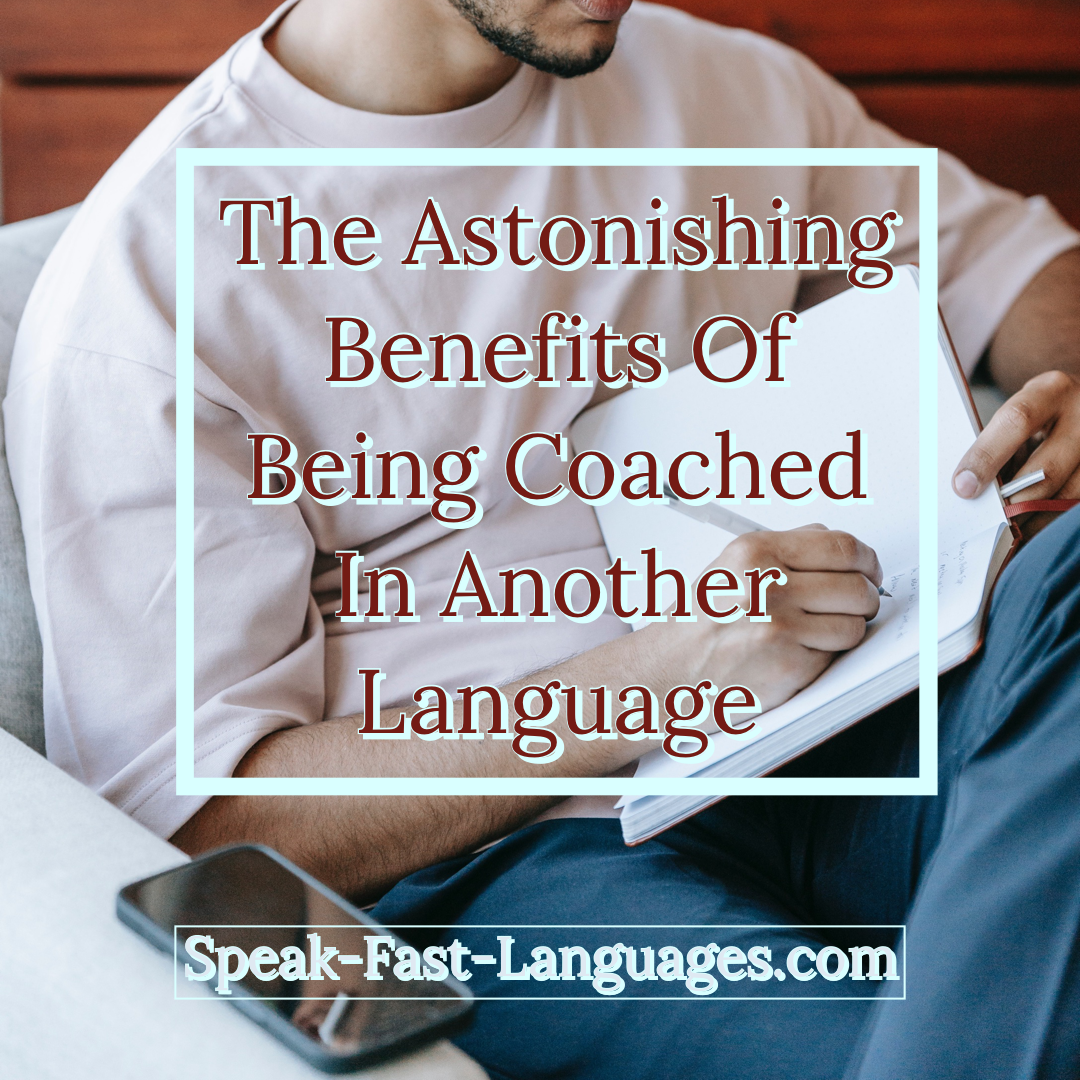 It goes without saying that being coached in the target language would benefit those at an intermediate level or higher. They will have the added value of using the language to communicate during the sessions. Nevertheless, there are much more rewards they can reap.

It strengthens your decision making.

Various studies show that when you take decisions in your second language, these are more reason-driven than those made in your mother tongue. You could have thought that there would not be a significant change in your thinking process and that it would be the same in any language. But you are wrong. You are less biased when you are using a foreign language. When processing information in your target language, you tend to rely more on facts and less on instinct.

It enhances your communication skills 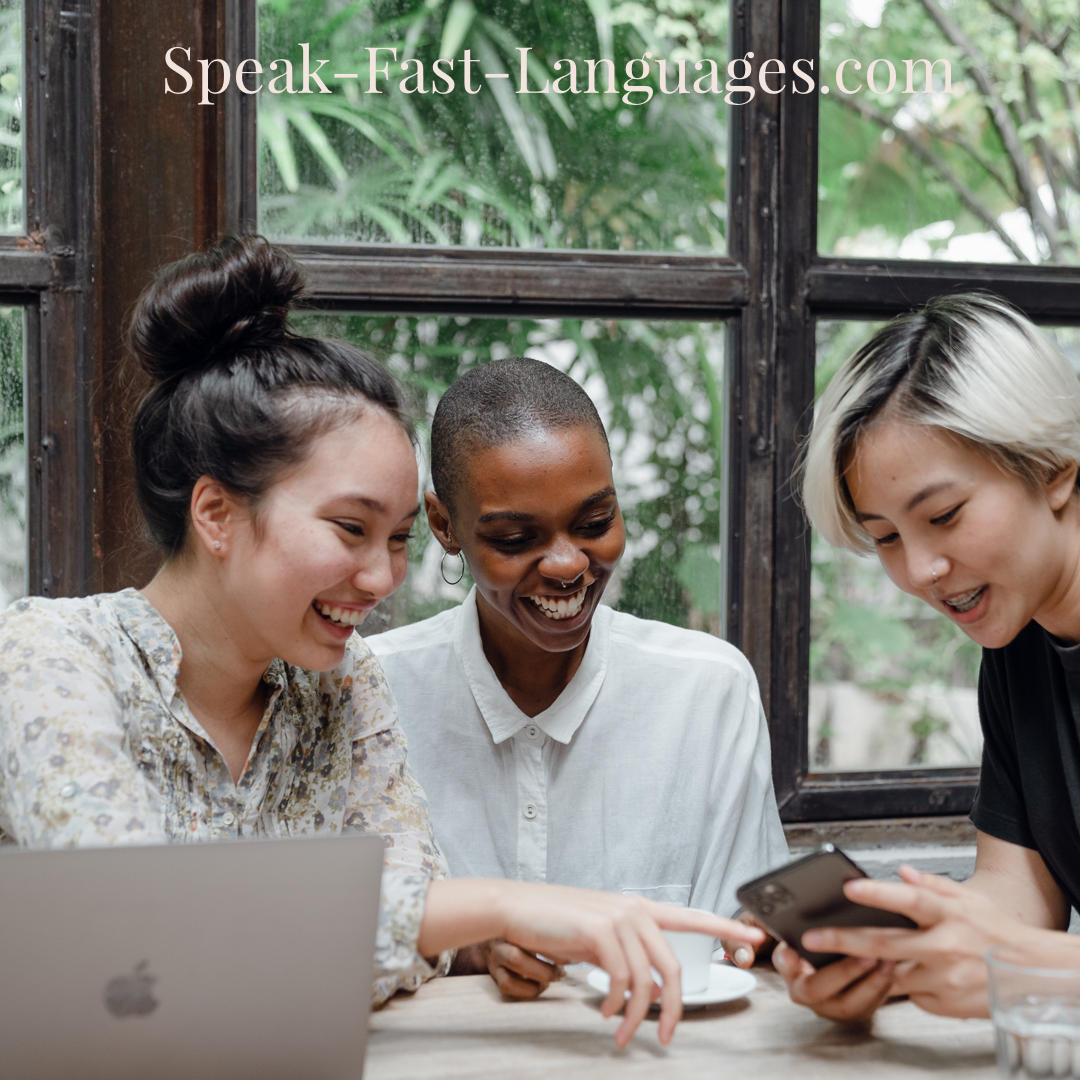 You are more engaged

You are more present during the sessions due to the enhanced effort required to understand everything that is said and consequently you feel your brain is more switched on because your thought process is in two languages, and because of your effort to make yourself understood.

Research also shows a lack of emotional reaction to emotionally charged words in the foreign language. The scientific term is ‘reduced emotional resonance of language.’ This is not only a tool that will allow you to swear more in your target language, but also to express your deepest emotional thoughts and frustrations without inhibition. This is certainly valuable during the coaching sessions.

What exactly makes someone’s second language less emotional? This is a question that remains to be answered. 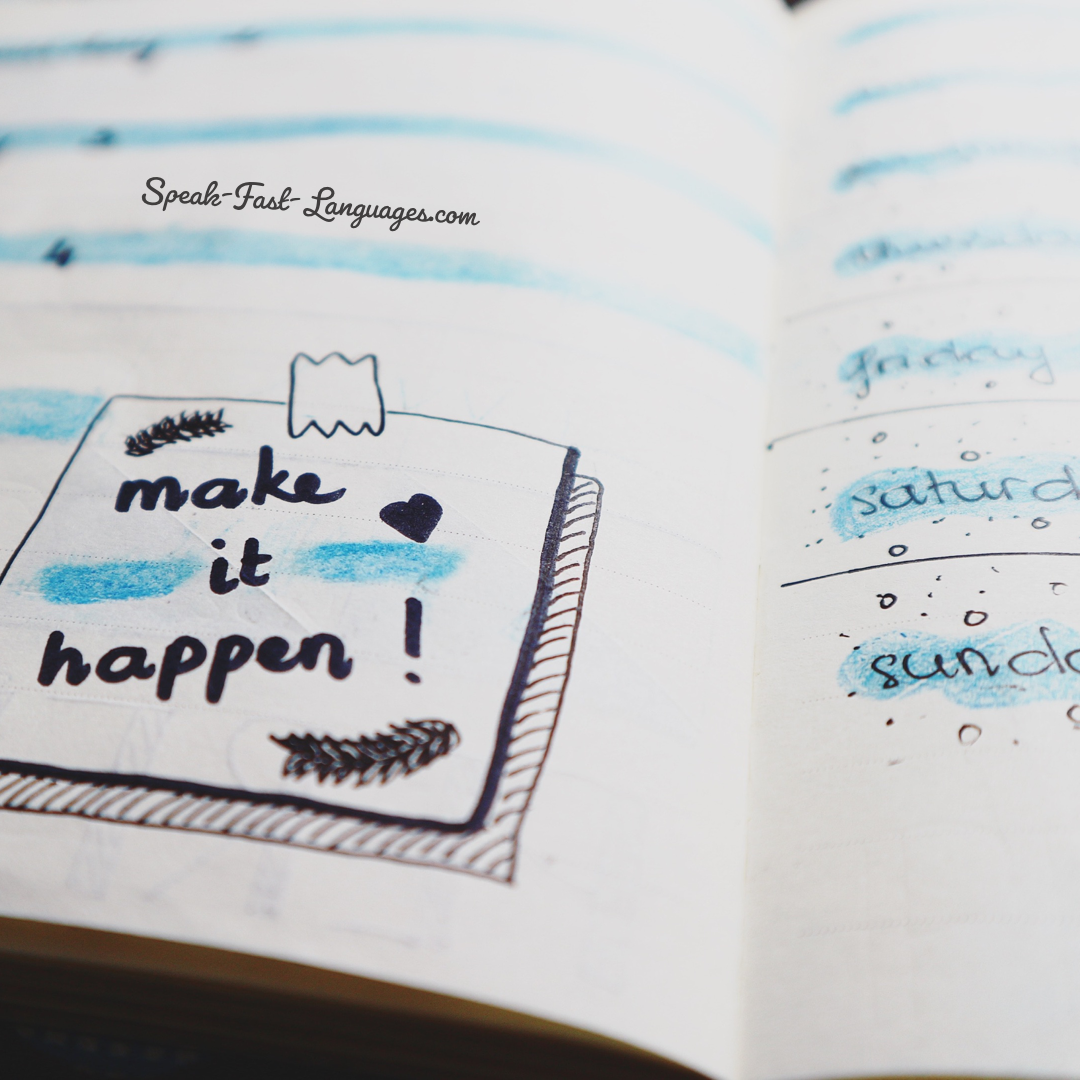 Coach and client are more precise when using the foreign language. So, goals are usually clearly defined because the coach tend to make understanding more accessible by using a simpler language. This leads to clarity when exploring diverse options and choosing the steps to follow. Consequently, actions are bolder and straightforward.

Managing progress is also easier. The list of tasks is simpler. It is also less complicated for the coachee to take ownership of his/her actions. There is, then, clarity on accountability, leading to less excuse to accomplishing them and ultimately bringing success. 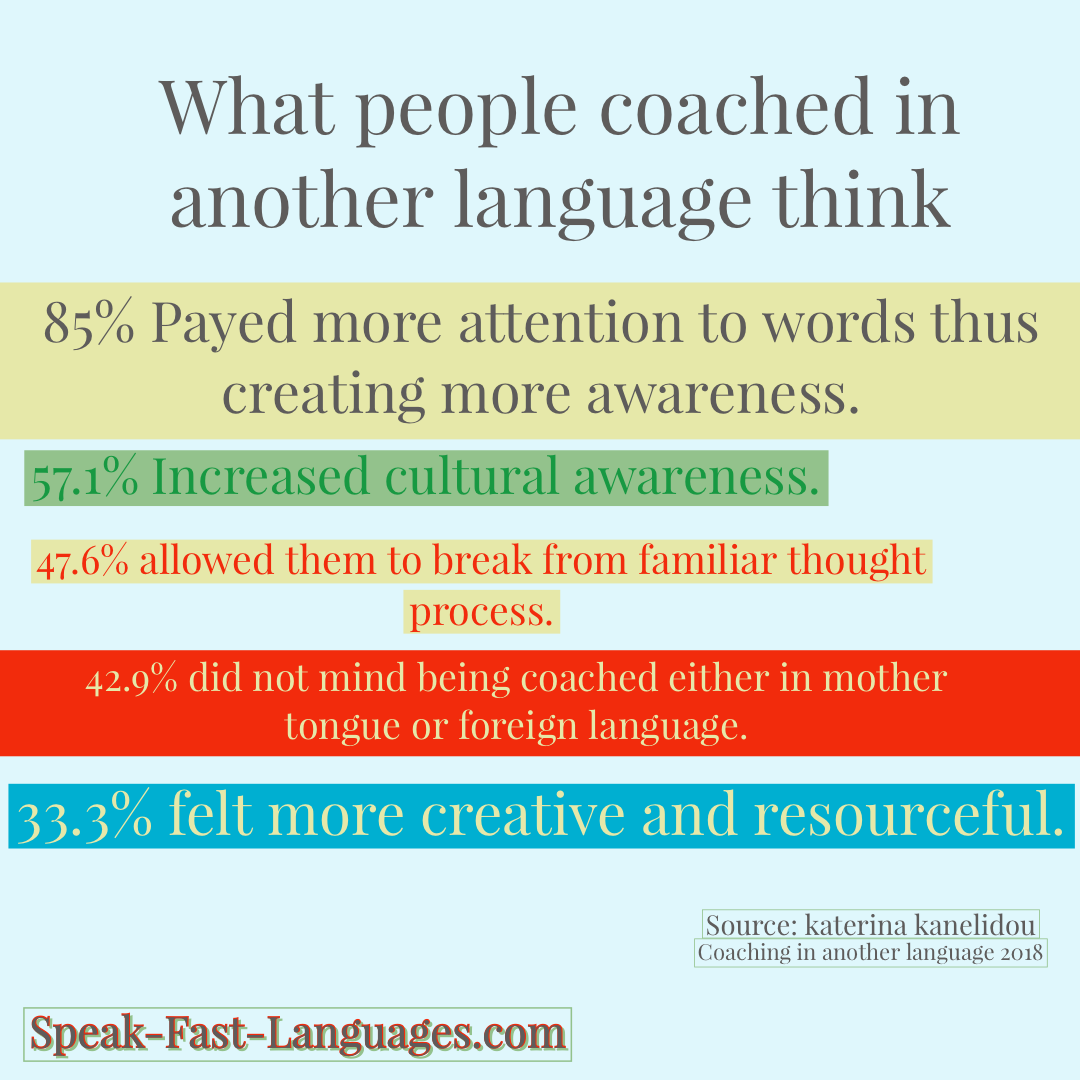 In a study published by Katerina Kanelidou in 2018 interviewing 21 people who were coached in a foreign language, 42.9% did not mind being coached either in their mother tongues or a foreign language. They also highlighted that being coached in another language allowed them to break from familiar thought process (47.6%), pay more attention to the words used, which created more awareness (85 %), be more to the point (52%), increase cultural awareness (57.1%), be more creative/resourceful (33.3%).

They also pointed out that the advantages of being coached in another language were the following:

Remember, language coaching does not replace language teaching. It does not give solution to specific language problems.

A language coach will focus more on the challenges language learners face. He/she will help you nurture your own ability to overcome problems and find novel solutions. You will be able to develop skills that will strengthen you and allow you to become an effective learner.

A language coach will help you cultivate autonomy in your decision-making and champion that you keep absolute control of what you want to study.

This article is purely about coaching that can be done in the foreign language you are studying and not combined coaching and teaching which is part of a teaching/training framework. This is called ‘language coaching approach’. It is basically lessons and application of coaching techniques when needed. It gives an extra layer of support and increases the efficacy of the language learning process in this context.

As you can see, coaching in the foreign language you are studying has lots of benefits and advantages. It expands your ability in many areas and adds an extra layer of improvement that you should welcome. But it is up to you to decide if you would try it as an alternative way. I would recommend it if you have reached an intermediate level and if your coach speaks the language.

“Our coaching conversations can become more intimate, deeper and effective because of the use of a non-native language.” Katrina Kanelidou


Click on the link if you need more information about Language Coaching.

Usually used by the European Selection Office in the recruitment process of candidates.