Torn Between Spanish And Italian: Which Should You Learn?

Learning a new language is the easiest way to be acquainted to a different perception of the world and discover its wonder from a novel perspective.

But the first step is to decide which language to learn. If you are torn between learning Italian or Spanish, I will try my best to help you in your process of choosing by showing the advantages of learning either of them. 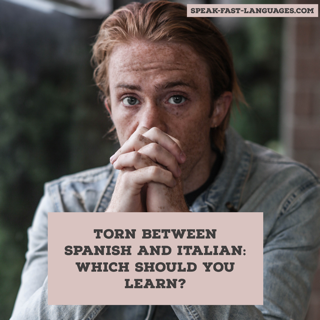 As ever, the first thing to consider is which culture you are more drawn to, bearing in mind that language and culture are intertwined. It is impossible to separate them.

Both languages offer an array of traditions. The Spanish speaking countries are far and wide, starting from Spain in Europe and including a great variation of countries in Latin America each with their own dialects, local literature, and folklore. You will have access to great artists, thinkers, and pop stars from both sides of the Atlantic.

The Italian culture is also very rich and has permeated all over the world.Who has not heard about the acclaimed film makers Fellini, Visconti, Antonioni whose influence can be felt even nowadays on the Italian cinema in particular and on the film making industry in general? Who does not know Luciano Pavarotti, the most famous opera singer of the 20th Century, or Andrea Bocelli?

And, if you are a food aficionado, the Italian cuisine is all over the world. 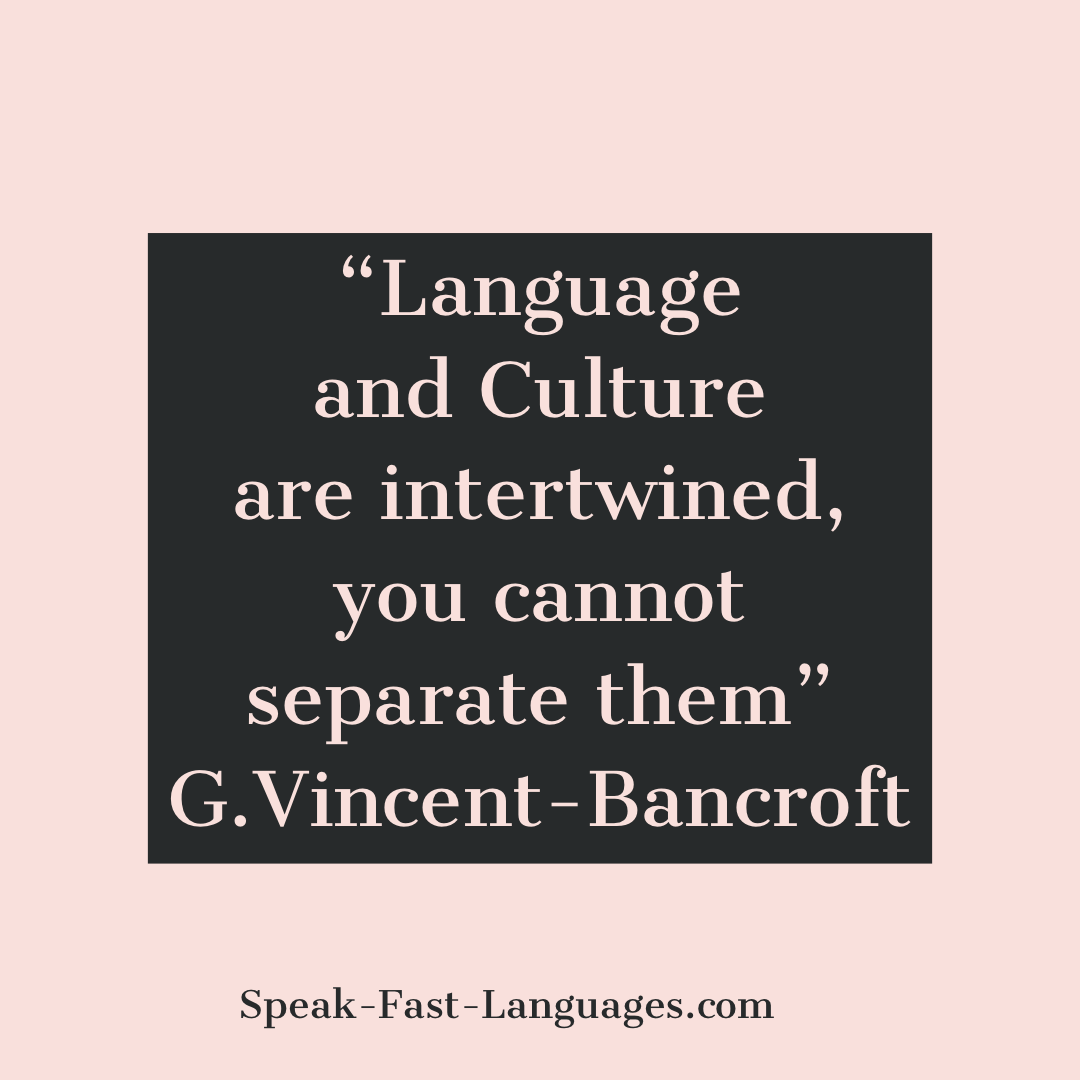 Consider the level of difficulty

Both – Spanish and Italian- belong to the romance languages meaning that they both derived from Latin. They are both in the easy language to learn category for an English speaking person, according to the Foreign Service Institute.

Even though they have many differences, both languages are very similar and share a lot of words. Both languages have masculine and feminine nouns and their verb conjugation is alike. The ‘R’ is a hurdle for English speaking learners in both languages. It’s a rolled sound that does not exist in English.

Why are both languages easier for English speakers? The reason is simple. Some words share some of the same sounds as English as they all have Latin roots.

Spanish, Italian, and English share a lot of cognates. Both languages – Spanish and Italian - are pronounced according to their spelling. There are few silent letters.

How long it takes you to learn will depend on your motivation, how you study either language or if you have studied other romance languages before.

It will take around 480 hours to obtain a level B2-C1 of the Council of Europe for Foreign Languages classification (CEFR), which is an intermediate level.

What is your intention with the language?

The classic question to ask is how you intend to use the language.

Spanish is the second most spoken first language in the world, just behind Mandarin.

The 437 million Spanish speakers have different accents. Some people like the way the Spaniards talk with a lisp, others like the Argentinian accent which has much influence from Italian and their obsession for shortening words. But my favourite is the Mexican Spanish as colourful and joyful as its dishes and people. Despite of the multiple differences, people understand one another regardless of the country they are from. That would make it ideal for business if this is your intention. 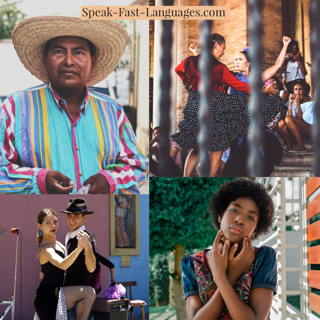 In recent years – pre Covid-19- there has been an economic Boom in Latin American countries.

Remember that Spanish is one of the official languages of the United Nations, and the third most used language in the media.

On the other hand, Italian is spoken by 65 million people which live primarily in Italy, Switzerland, Croatia, and Roumania.

But if your intention is to live in one of these countries, or interact with native speakers, Italian could be your best option. 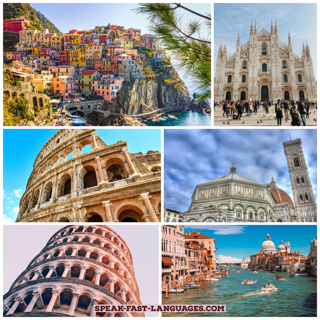 Italian will also look good in your CV. In a survey by the National Foreign Language Centre 93% of employers admitted favouring those who speak a second language. 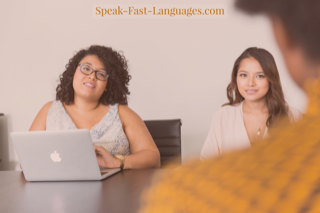 Learning a second language- no matter which- makes you more tolerant because you start seeing the world from somebody else’s perspective and thus you become a better person.

Spanish or Italian? Why not both. May be not at once. What do you think? Leave your comments below.

Subscribe and learn 20+ most frequent Spanish words used accompanied by example sentences and audio for FREE.