My Extraordinary Adventure With Haitian Creole

I was born in Haiti, for those of you who do not know, Haiti is the second biggest island of the Caribbean sharing its territory with the Dominican Republic. 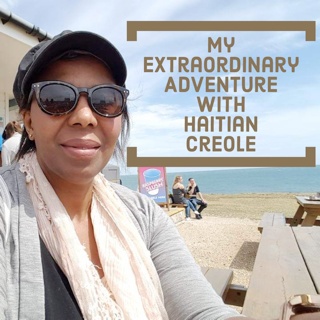 I lived there the first 10 years of my life and attended primary school there. At that time, the education system was imparted in French, although the island had a vernacular called Creole which- at the time- was treated as a patois. You would be in big trouble if the Sister Superior (I attended a catholic school run by Franciscan nuns) found you speaking creole on the school playground.

Even at home, children were not allowed to express themselves in creole, but the adults on the other hand spoke it overtly in front of them. You may ask why. 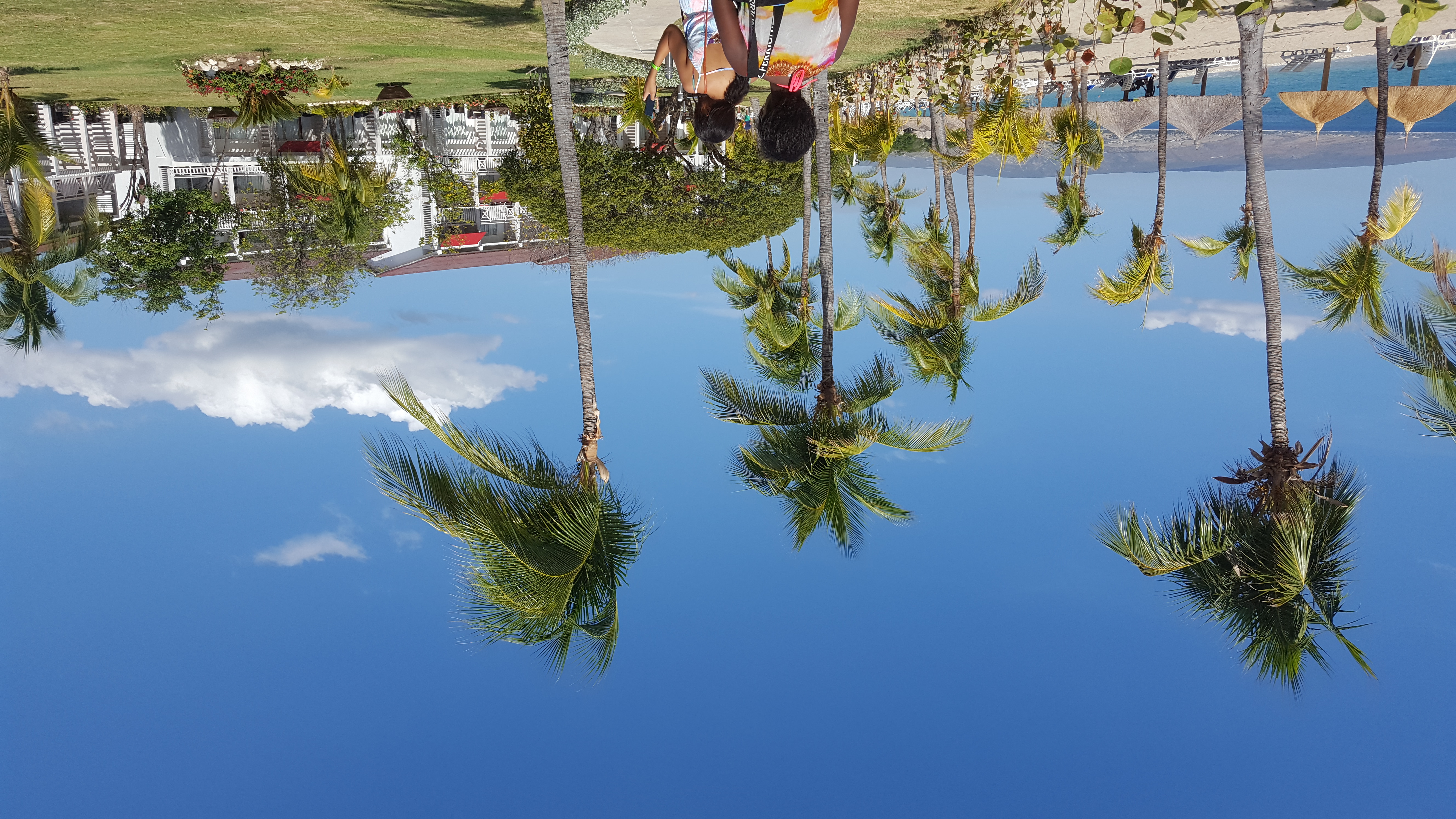 Creole at its origins was formed through contact with languages to form a new one. All Creole is essentially the result of mixing different languages. There are several Creoles, but they are all mixed languages which were formed in the 16th and 17th centuries thanks to the slave trade organised by the colonial powers of the time, particularly Great Britain, France, Portugal, Spain, the Netherlands and, later, the United States.

The Creoles were not formed from the onset of slavery, but a little later, when the plantations developed and called on a massive workforce from Africa. 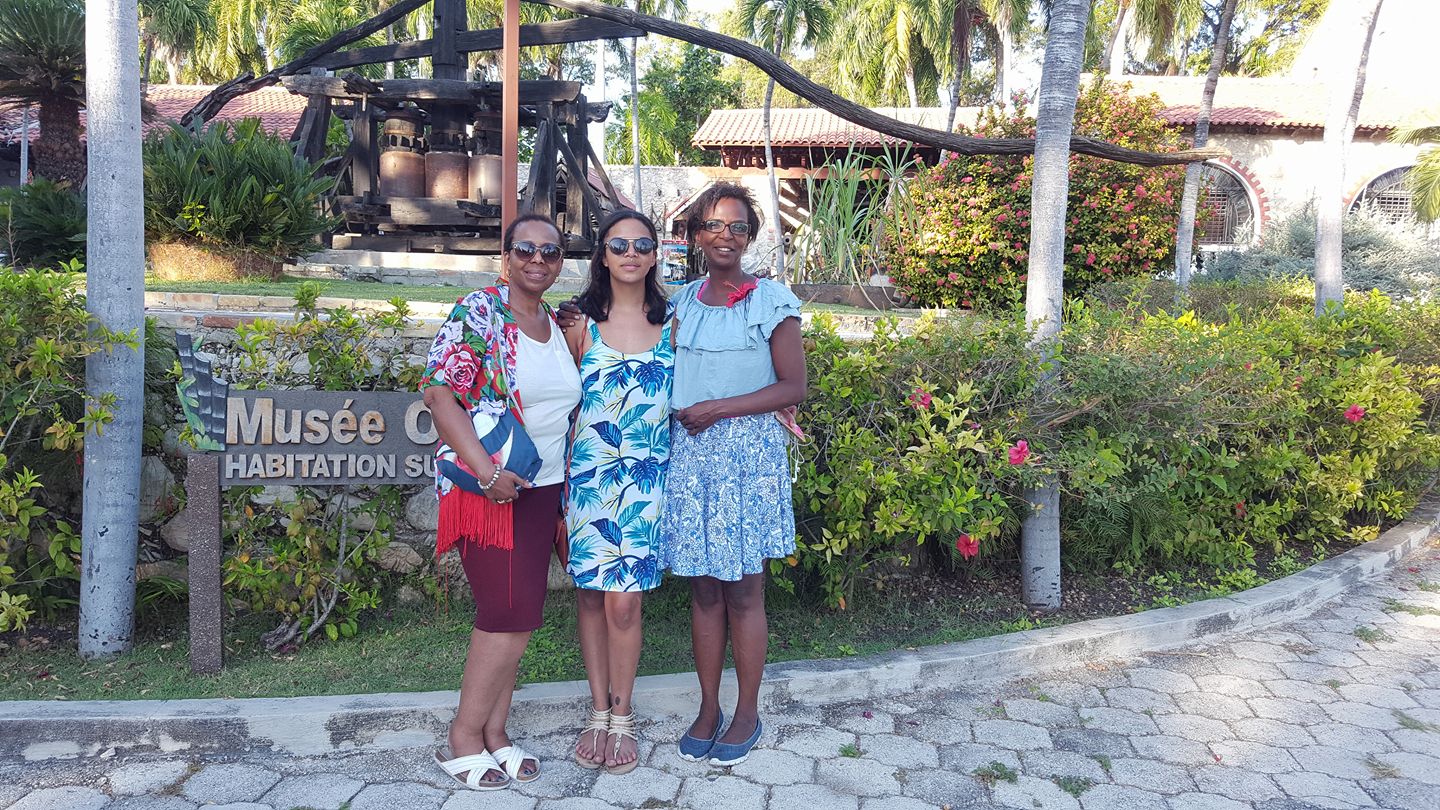 When Haiti conquered its independence from France in 1804, French became the language of communication with the outer world although it was spoken only by 10% of the population considered the elite. From then on, creole was regarded as the language of the uneducated.

All official documents, radio and TV programs were in French and schools followed the French Curriculum.

Children were not allowed to speak creole, as I previously mentioned, but the nannies and other home workers could only understand this language. So, they taught my sister and I creole. We could also practice with my Grandma who was a strong defender of the vernacular. 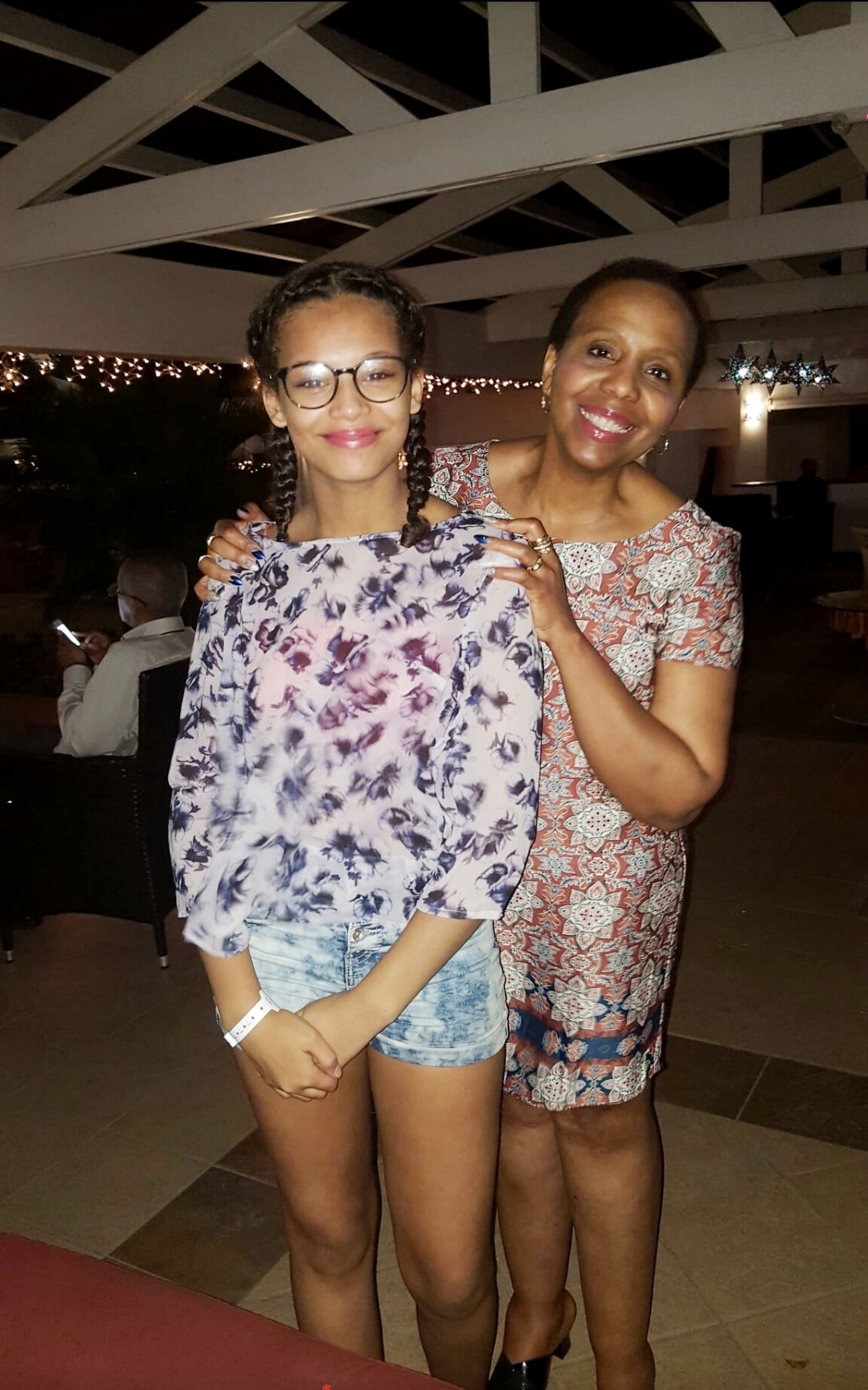 When I left Haiti to a boarding school in France, I could understand and speak creole, but not write it as there was no consensus about the written form and only a few artists ventured writing poems in the language.

The 1987 constitution recognised Creole and French as the official languages of the country. Creole was at long last given the status it deserved as 90% of the population only spoke creole.

The Faculty of Applied Linguistics was created, and it does an extraordinary job of studying Creole.

In addition, certain institutional measures have been taken to allow the development of Creole. 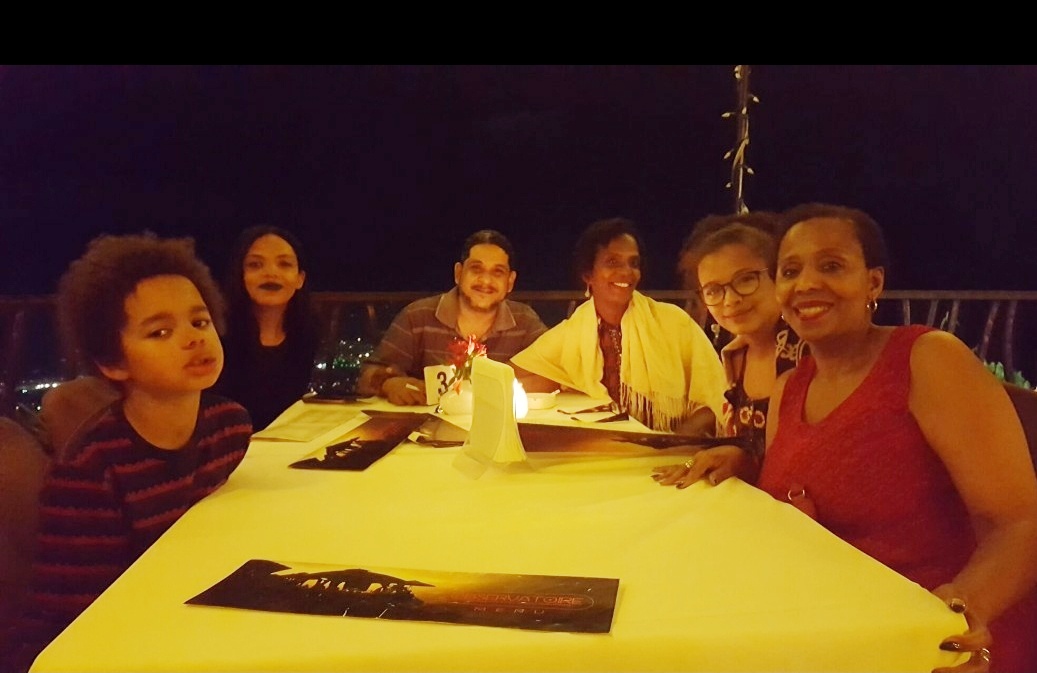 My sister and I missed this opportunity to get acquainted to the language at a deeper level. We never went back to the island until 2016 when she moved back, and I visited her for 2 weeks. However, we are both fully proficient in oral communication.

What about you? Have you been acquainted to any minority language?
Discussion