Why Is French Perceived As A Difficult Language To Learn ?

I have been teaching languages for quite a while now, and most of my students learning French consider it a language which is difficult to learn. Why is French perceived as hard to master?

A practical way to simplify things is to learn all new vocabulary with the definite or indefinite article attached to the word, so that it becomes second nature to know their gender.

It is important to know the gender of a word, because if you get it wrong your sentence will be wrong in its entirety because the adjectives take the gender of the noun they are describing.

Let’s take the ‘chair’ example again, if I want to say 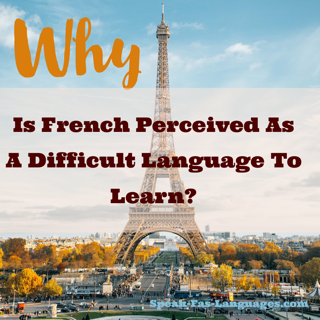 Pronunciation of the French ‘R’.

There is no existing similar sound in the English language. It is one of the two most difficult sounds for most foreign students.

The French ‘R’ sounds more as though you’re washing your mouth and throat with a liquid that is kept in motion by breathing through it with gurgling sound, just like when you have a gargle of mouthwash.

Here are a few French words with ‘R’.

Click on the links to hear the words pronounced in French.

The French is ‘U’ is difficult to pronounce

The unaccented ‘U’ and the ‘U’ with accent circonflêxe ‘Û’ are pronounced with the lips tightly pursed.‘U’ Click on the link to hear the pronunciation. 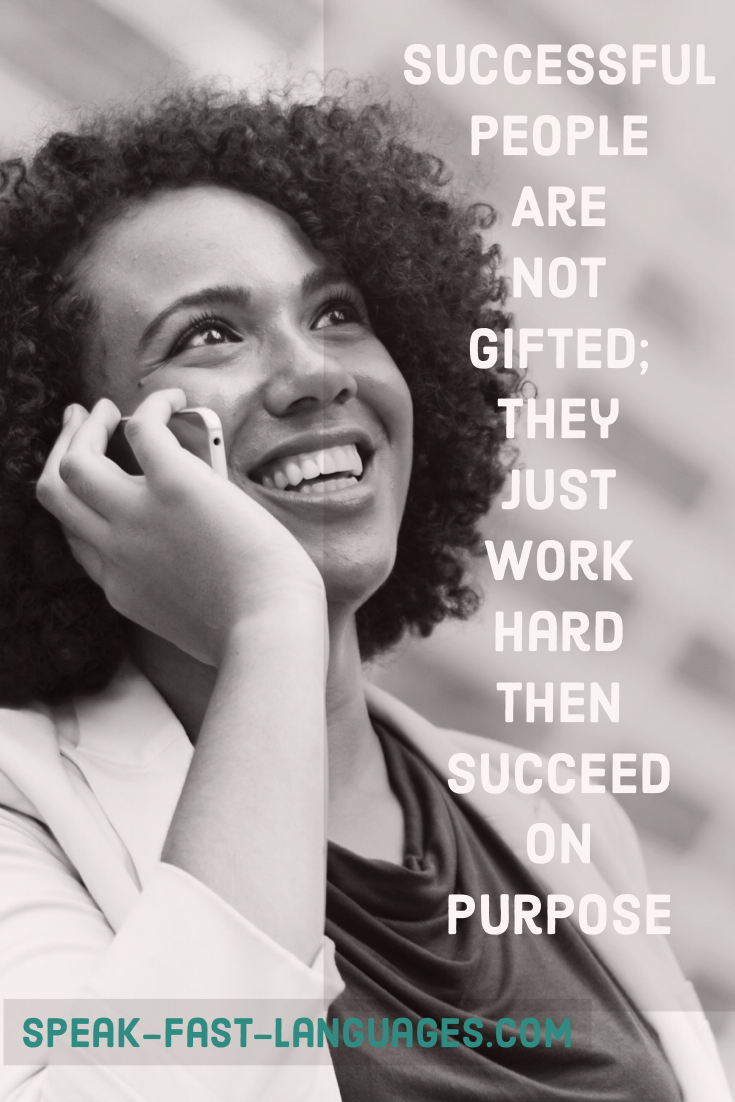 Here are a few ways to succeed at learning French.

You should have a clear idea of the reasons why you’re learning the language. Imagine yourself speaking French effortlessly with the locals in your next trip to France or getting this promotion you’ve been longing for so long. Keep this image constantly in your mind when you fill like giving up.

Find out the amount of time a day you can dedicate to your language study. Integrate this time around all your other daily activities (work, house chore, family care, entertainment etc). never juggle too many balls at once, or you will give up.

Persistence and perseverance are the name of the game

It’s better to do 15-30 minutes daily in a consistent way. If you persevere you will soon see results.

Choose the resources that suit your learning style.

If you need accountability to help you keep motivated, maybe the best you can do is to book a course at a college or university where you can have the support of the teacher and peers.,

If you are an independent learner, try an online course.

Join online language forums, or other clubs combining your hobbies and your target language. Practice what you’ve just learned, even at a beginner’s stage and you will see how fast your listening and speaking abilities will grow.

Mistakes are an indicative that you’re trying. Mistakes always happen in language studies because it’s the only genuine way to learn and move forward.

Is French that difficult to learn?

I don’t think so, if you do not take the eye of the ball.