Is Eliminating Your Accent Really Possible?

During my time as a coach, I have had people complaining about their strong foreign accent when speaking English and they manifested that they want to get rid of it. Is that at all possible? 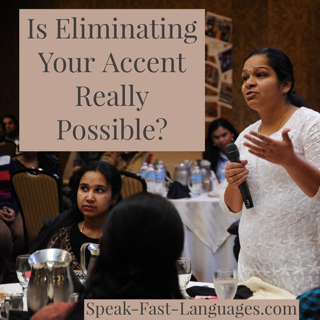 First, what is accent?

Accent is defined in the dictionary as a distinctive way of pronouncing a language, especially one associated with a country, area, or social class.

For starters, we all have an accent independently from the language we’re speaking or whether we are native speakers or not.

For example, here in the UK we will find people speaking differently not only because they come from a particular region, but also in the same region because they grew up in different towns. The Mancunian accent (from Manchester) is different from the Blackburn accent and both cities belong to North-west England. 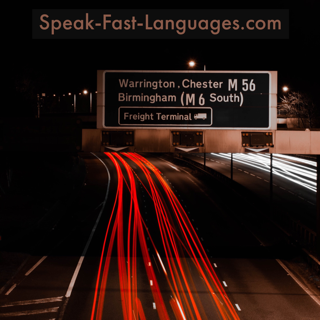 It is important to stress that having an accent is perfectly normal because accents are a natural part of spoken languages.

In the first few months of life, specific areas of babies’ brains - where you can find the listening centres- are open to all the possible sounds . They try to learn the language by mimicking their parents. But by the time babies reach 10 months, these areas become sensitive only to the sounds of their mother tongue and they stop noticing the unused sounds that become irrelevant for communication. 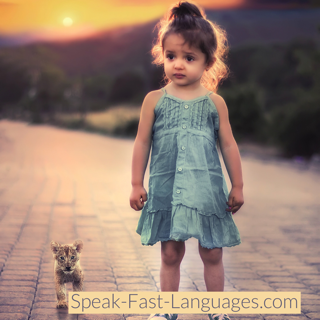 At age 6, children are in full possession of their pronunciation skills.

When children reach 5-6 years of age, they have acquired most of the foundation and pronunciation skills that they will carry with them all their lives.

Why do you have a foreign accent?

When you hear the different accent of the new language, your brain looks for these sounds in the listening centres and start “mapping them onto the language you already know”. Obviously, this approximation is not perfect.

If you speak with a foreign accent when expressing yourself in English, you should try to modify it, only if your accent makes communication with others difficult, if people struggle to understand you.

Can you completely eradicate your foreign accent when you are an adult? 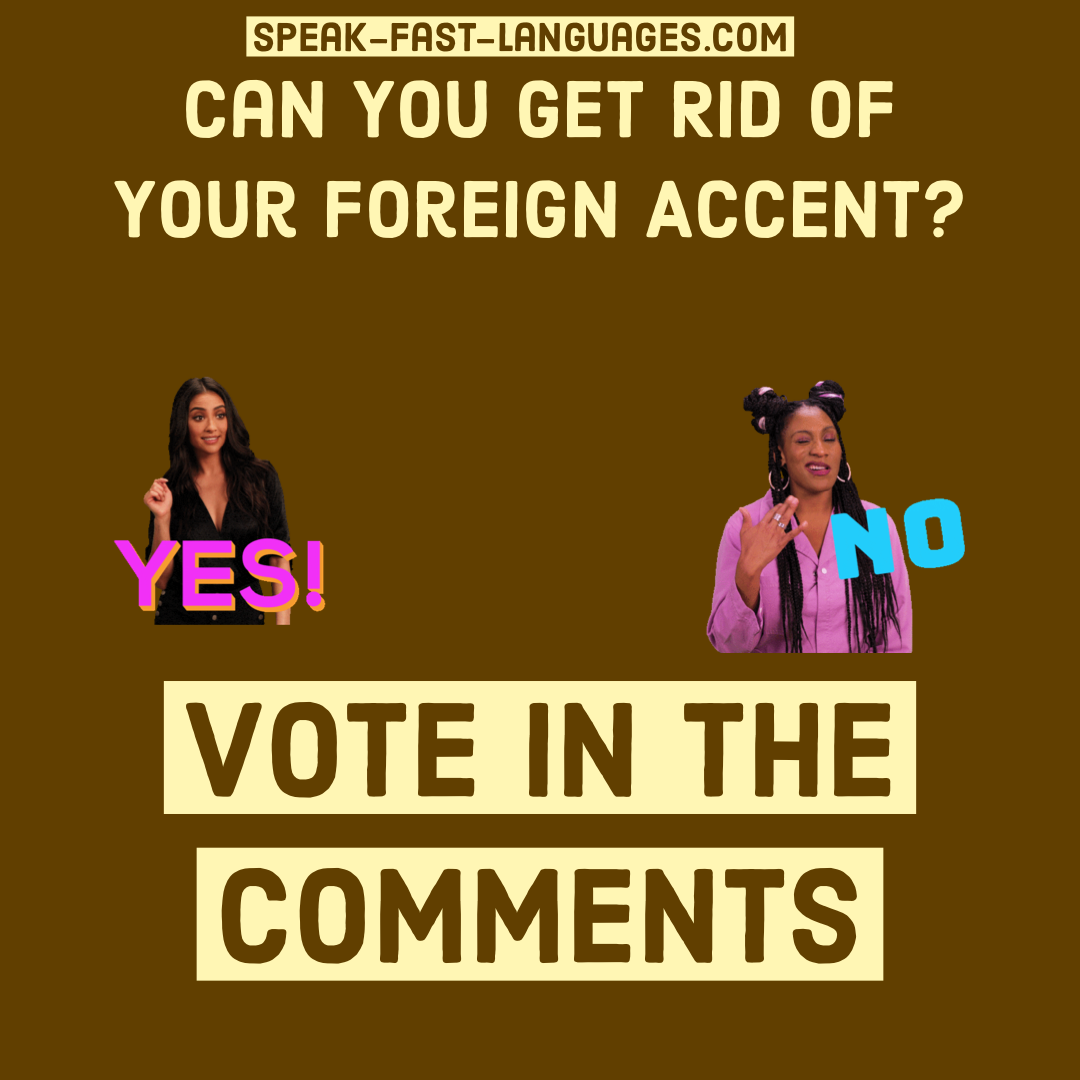 Some say yes because they believe in the brain’s plasticity and that new neurological pathways can be formed. I say that a foreign accent can be reduced significantly but there will always be a slight slip of the tongue that will reveal the truth.

In any case, you should be highly motivated if you want to get results. Your aim should be to speak more clearly and be understood.

How to reduce a strong accent?

Even though you could try on your own, the best option is to be coached. The main reason is because your brain will block you from hearing the correct sounds until you are taught to form the sounds that you are unable to hear.

Consequently, some people may live in a country for a long period of time and being unable to lose their accent.

The instructor-led coaching sessions can be 1 to 1 or with small group training or workshops. It can take place in person or using webcams or via telephone.

To reduce a heavy accent the first thing is to identify the root causes of it.

That is why the speech analysis led by the coach, is very important. It determines the student’s unique needs.

The more common causes are mispronunciation of vowels and diphthongs because some of them are absent in other languages; bad pronunciation of consonants, speaking English with your first language intonation, making pauses in the wrong places.

During the sessions, the focus is in these areas. The learning sequence is broken into progressive learning segments. These training often include conversational practice to help the student apply the newly learned skills into everyday conversations.

You must bear in mind that it is a long process that will take months and for some, years if you lack that innate ability to easily mimic accents. 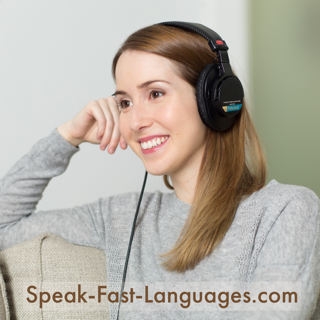 The coaching sessions on their own won’t be enough. You will need daily practice and the best way to do so is to listen to a native speaker through headphones. This will cause the auditory nerve to vibrate from your ear to your brain in a more direct way making the signal more effective.

You will soon notice improvement in your pronunciation.

To conclude, yes you can reduce your foreign accent significantly with patience, motivation and lots of practice, if you are up for the hard work.

Please join me in the monthly Accent Reduction Workshop.