The Benefits Of Taking A Language Learning Break

The holiday season has begun, and it is the time where everyone is thinking about the office parties, putting up the Christmas decorations, buying presents and soon schools, colleges and universities will be closed for the festivities. Even the people who prefer self-study have other priorities in mind and with it comes the nagging feeling of letting oneself down by taking a break from language learning. 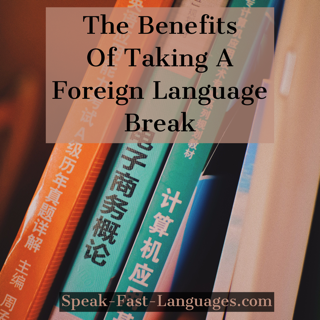 If you need to take one or two weeks off from studying a language, you should not feel guilty. There is much more to life than being always with your head down on books and memorising new vocabulary. Socialising is also important and if you are happy, it will be easier for you to learn when you are ready. This mindset is always better than feeling resentment against language learning, an activity that you started doing voluntarily. Don’t feel constraint, by any means, to carry on when your significant other is accepting all the invites to go out for drinks and dinners. 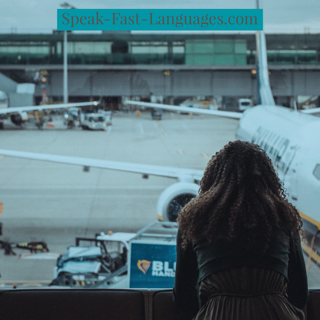 Brush up the guilt if you need a break. You're in this for the long run.

Remember that you are in it for the long run, it’s truly a marathon. Besides see a language break as a well-deserved reward because you’ve been dedicating yourself to it for months. So, if you need a break it is important to do so. The lack of it might lead to overwhelm and burnout and this is what you should avoid at all costs.

There is the perception in language learners, that if you stop practising your target language for a period of time (no matter how long or how short) that you will forget what you have already acquired and you will have to relearn everything. But this an unrealistic view. 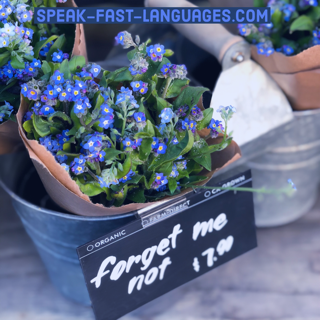 Learners think that they will forget everything they have learned if they take a break.

Learning and practising creates “muscle memory” and you would be surprised at how much of your stored language memory can be recalled when necessary. Imagine that you learned to ride a bike when you were a child and stopped. Even though you will have some slight trouble at the beginning when you try to ride as an adult, very soon, out of nowhere, you will be able to keep your balance thanks to muscle memory. The same happens in language learning.

THE SCIENCE BEHIND LANGUAGE LEARNING BREAKS

Previous studies have suggested that a period of limited exposure – between 6 months to two years- to the foreign language will lead to loss of knowledge and performance in this language. But if the learner had obtained a high level of proficiency, this loss might not occur at all or be significantly reduced.

A latest research carried out by Kara Morgan-short, has shown that it is possible for adult language learners’ brains to process the foreign language to a very high level and that retention of what is learned is possible even when learners are not continuously exposed to the language. 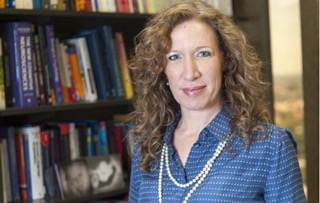 She studied the brain waves of two groups of students who learned an artificial language.

Once they learned the language, they stopped being exposed to it for several months. When they were tested, their proficiency in the language remained the same in both groups, their brain patterns were similar to native-like processing of syntax (word order). 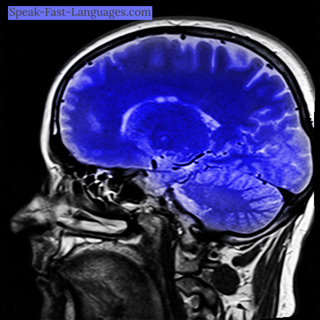 The brain waves of students who learned an artificial language were studied.

The results showed that long periods of time without being in contact with the language was by no means detrimental.

The findings in this study may be explained because memorisation of grammar occurs as a combination of forgetting what is learned and consolidation of the memory.

So, if you need a break to enjoy the festive season, take it without any regret. But a word of advice, you can still do a five-minute activity daily like listening to songs in your target language if this is your desire.

Two weeks break won’t alter your language journey. At the contrary, it will help your brain create native-like neuropathways meaning that when you return to your studies you will have an enhanced performance in your new language.