What Is The Best Timeframe For Language Learning ?

Scientists have proved in various research that the brain’s learning capacity diminishes over time and they documented how much easier it is for children to learn a second language compared to an adult. 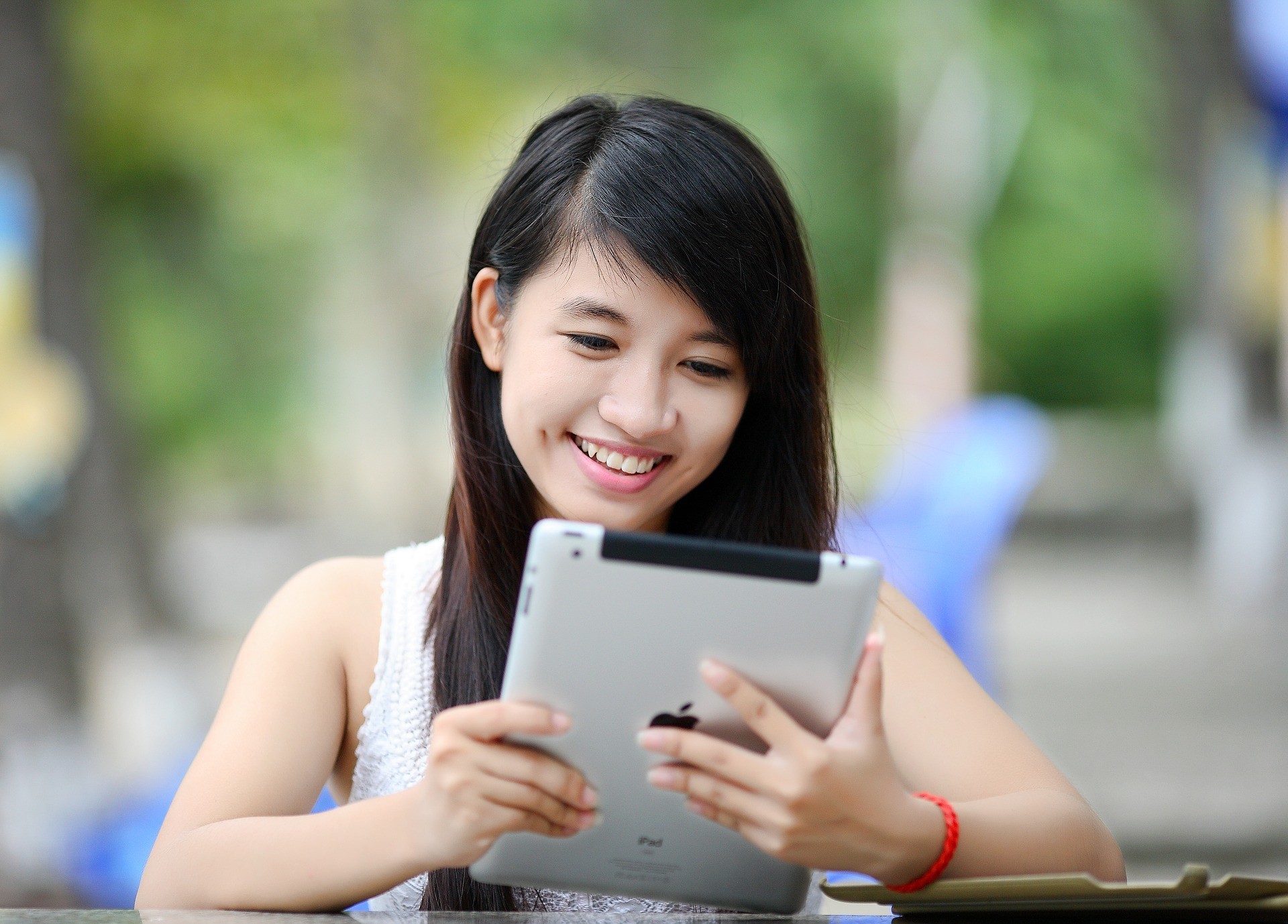 They all talked about a “critical period” for learning, which could be considered a window of opportunity, or timeframe, in which someone is more likely to succeed in his/her quest of learning a new language. However, most researchers have not been able to reach a consensus over this critical period. Some declared that the decline in the brain’s learning capacity starts from birth, some others assert that it is when a child reaches the age of five, and the rest mention puberty.

But. The “new kid in town “Joshua Hartshorne, Assistant professor of Psychology at the Massachusetts’s Institute of Technology(MIT) is proving them all wrong. His study was recently published in the Journal Cognition. His findings are based on an analysis of grammar quiz taken by 670,000 people on line. This is the largest database assembled for a study of language ability, so far.

In his study, his investigation suggests that children remained very skilled at learning the grammar of a new language up to the age of 17-18. This result is much longer than previously thought.

He confirmed that the decline in the ability to learn starts after the stated ages, and the possible explanations he suggested are the following:

The second, and maybe the most important finding is that it’s nearly impossible for language learners to reach native-level fluency if they start learning after the age of ten. He highlighted that “those who start after the age of ten may still become quite good at a language but are unlikely to reach total fluency".

Although slightly disappointing he gives some hope when he says that mimicking an immersion environment might change the outcome. Having conversations with native speakers might help in becoming conversationally proficient if not completely fluent as an adult.

The study stresses that learning ability is strong until late teens, but I personally think that immersion (going to the country where the language is spoken) or immersion-like environment plus motivation can make you become fluent.

What do you think?