Benefits Of Living In A Multicultural Setting

Migration is a worldwide phenomenon. People leave in a “melting pot” with different socio-economic background, education and languages spoken. It is common nowadays to see children being raised in a multilingual home where the languages are different from the ones spoken in the wider community. 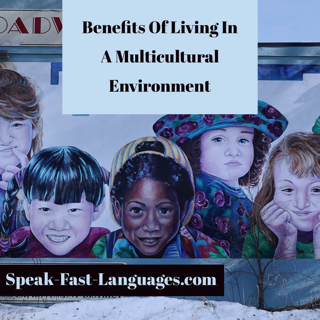 Various studies have spoken about the brain benefits that bilinguals/multilinguals reap:

* The first benefit is that they become smarter.

Speaking another language improves the brain functions. They must recognise unfamiliar words, remember new meanings, communicate in a different language pattern. This kind of training helps solve problems in other areas as well. It is shown in numerous studies that the children learning a language perform better at Maths compared with their peers who don't.

Compared with monolinguals, the Multilinguals take more decisions based on logic. They tend to analyse their options and predict different outcomes. They appear to be more satisfied with their selection.

*Bilinguals/multilinguals have a better self-esteem.

Learning and mastering a new skill makes them more confident, and confident people are more successful.

They have a more positive view of the world they live in.

*Bilinguals are less likely to suffer from Alzheimer

Another big advantage of being bilingual is that it prevents the onset of Alzheimer's and dementia. The first sign of dementia usually appears around age 71.4. For adults who speak two or more languages the mean age is 75.5. 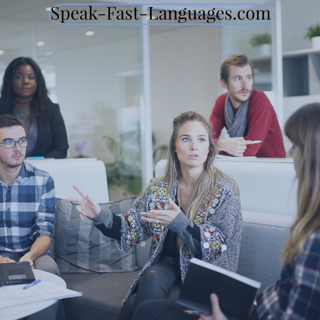 These are only a few of the benefits that learning a new language brings.

However, no one had described yet the effect that living in a multilingual environment can have on monolinguals. This is up to now, because a new study has been recently released by the University of California trying to answer this:

Do monolinguals living in a linguistically diverse environment reap some benefits just by being in the vicinity of multiple languages?

J.Kroll and K. Bice, used EEG (electroencephalogram) to measure the brain activity on monolinguals. They examined how single-language speakers reacted when presented with a new foreign language, in their study Finnish. 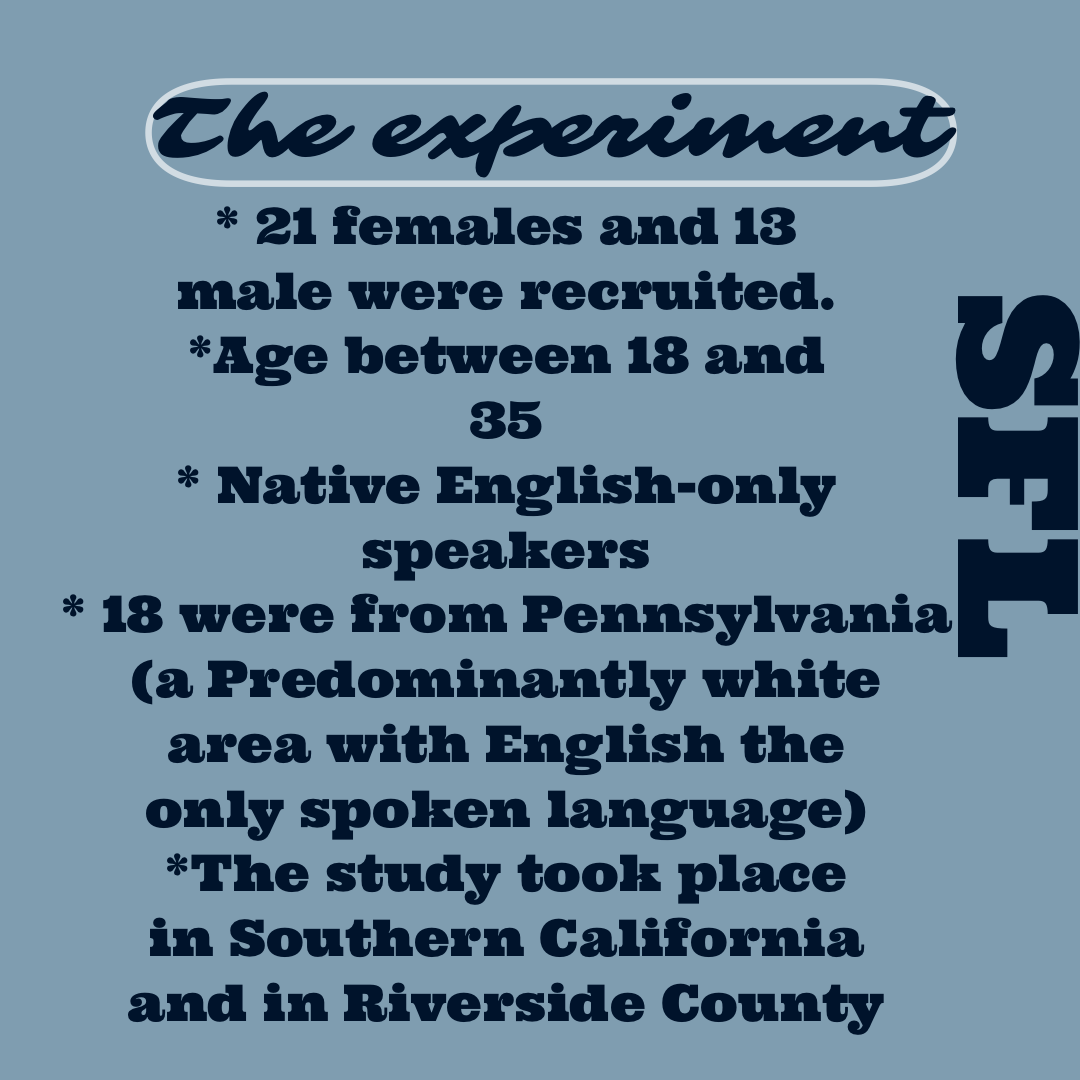 The goal of the study was to test whether participants would distinguish real Finnish words from made-up ones.

They recruited 21 females and 13 males between 18 and 35 years old, native English-only speakers, to participate in a series of Finnish vocabulary lessons and comprehension tests while wearing an EEG cap that measured their brain activity.

Of the 34, 18 were from Pennsylvania – an area where 85.4% are white and the language spoken is English only.

The goal of the study was to test whether participants would pick up the vowel harmony violations in Finnish and generalise the pattern to distinguish real from made-up words. 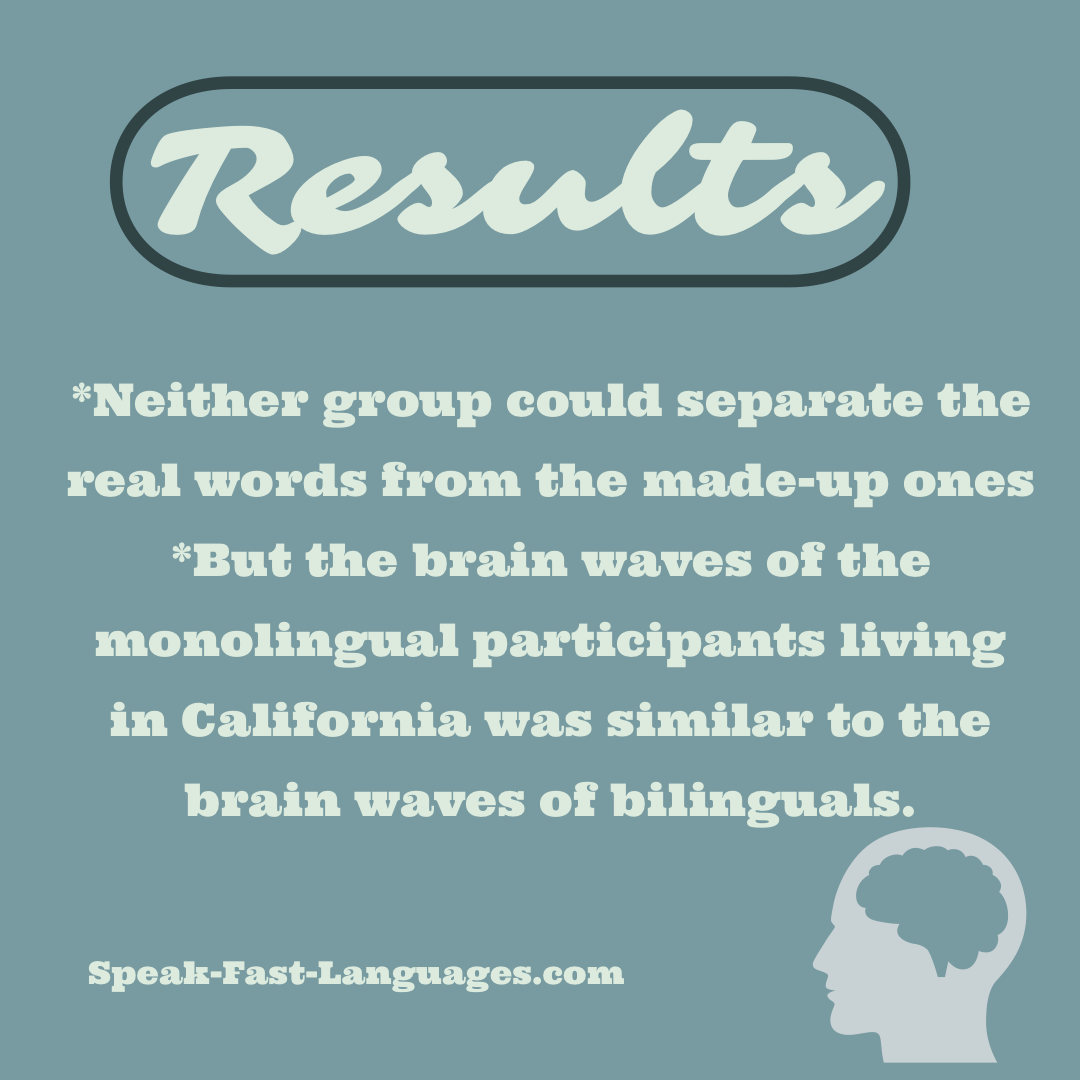 Neither group was able to distinguish between real and made-up words. However, there was a marked difference in the EEG measurements of the Pennsylvania and the Southern California subjects.

The brain waves registered from the California monolinguals was like the ones seen in bilinguals.

Kroll concluded that “monolinguals living in linguistically diverse contexts regularly overhear languages they do not understand and may absorb information about those languages in ways that shape their language network.”

Although more studies need to take place to ascertain the benefits of these findings, it might well mean that monolinguals in a linguistically diverse environment may be able to reap the ‘brain’ benefits described for bilinguals/multilinguals.