Effect Of Implicit And Explicit Language Training On Grammar

Most people learn a second language through explicit instruction, and others do through implicit exposure to the language. Scientists have wondered if these two different types of learning trigger diverse neurological pathways allowing the learner to process grammar. 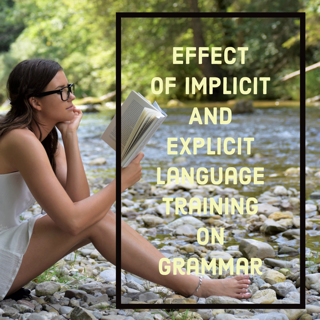 The perfect example of implicit training are immigrants arriving in their new country and having to learn the language mainly by interaction with the natives and by having this urgency to learn at least the basics in order to communicate, live and work in this country. This is called immersion. Learners engage with the target language and are not provided with any grammar rules.

Explicit instruction occurs most frequently in the classroom environment where the learner is taught the language in a formal setting. Explicit instruction can vary from traditional grammar-based methods, to more conversation-based classes focussing in communication. In this context, learners are provided with grammar rules and with practice they can generalise these rules without help. 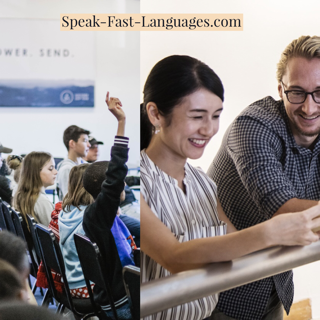 Does the way people learn a language influence the neural mechanisms involved?

They have been few studies including bilinguals that have acquired their second language implicitly. And yet they don’t know which neural mechanism is employed in implicit L2 learning. They also don’t know if there is a difference between L2 acquired implicitly or explicitly. These studies have been focussing more on other parameters of L2 learning like age of acquisition of the language, proficiency, and similarities between L1 and L2. Answering these questions could shed a light on human learning mechanisms and help improve L2 teaching practices.

Laura Batterink & Hellen Neville from the University of Oregon, tried to answer the following two questions in an article published in the journal of cognitive Neuroscience: 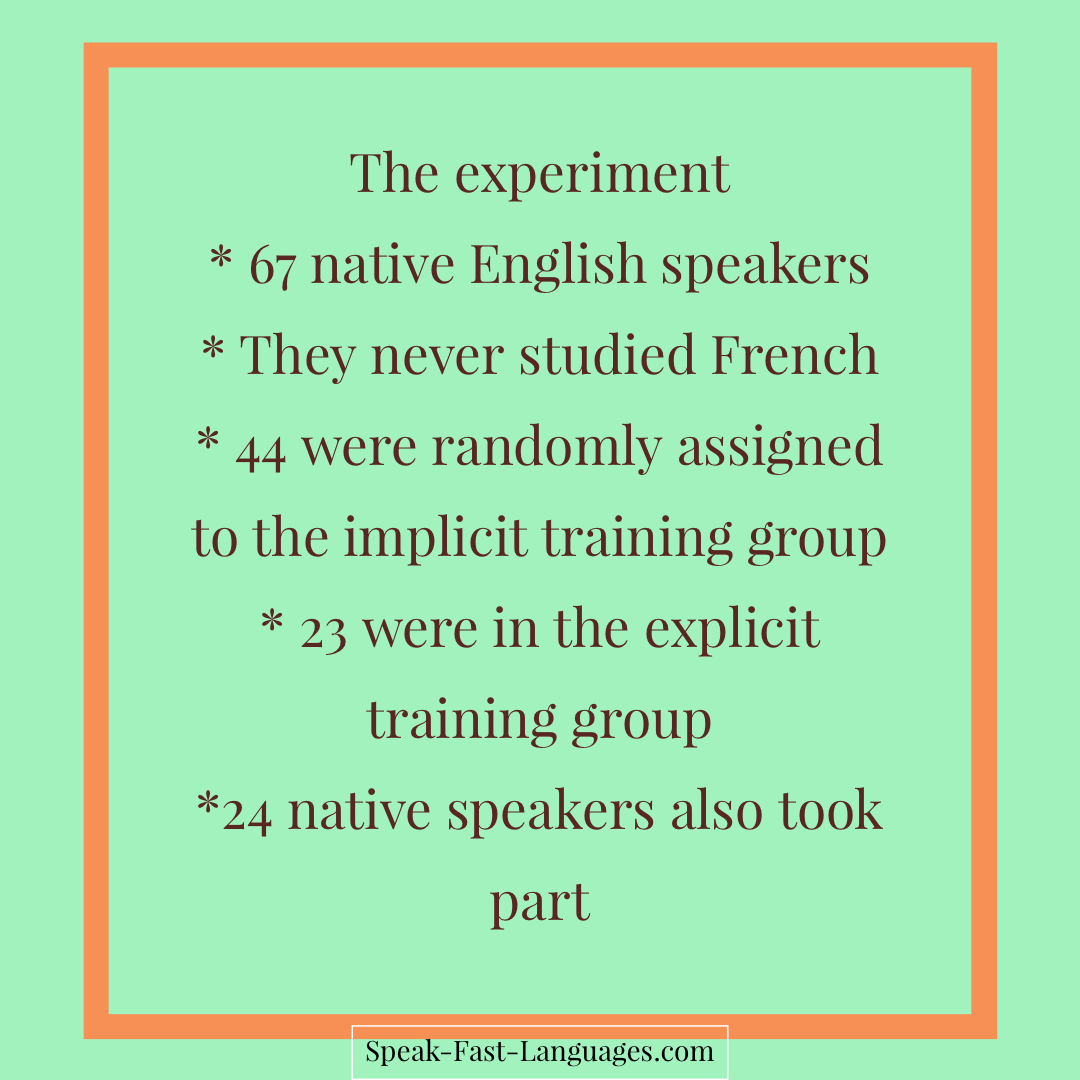 The implicit group would be reading stories in French paired with pictures to help them grab the meaning. They were told to read and try to understand the text and learn as many words as possible. Grammar was never mentioned.

The explicit group were informed that they would be reading stories in French, but before the training they were given a sheet of paper with a list and description of each of the grammatical rules. They were told to read the rules carefully and they were informed that they would be tested on these rules. They were asked to focus on grammar and meaning of the sentences.

They had to go through a grammaticality judgement task to measure their knowledge of the three grammatical rules under investigation. Participants were asked to indicate whether each sentence was grammatically correct or not, to correct the wrong answers and describe the grammatical rule that has been violated.

The native French speakers did the same exercise.

No matter if they were implicitly or explicitly trained, if they understood the grammatical rules, they would use the same neural pathways as the native speakers, but the effect registered in the EEG would be less intense.

Young children usually acquire their L1 grammar implicitly, while adults learning a foreign language are likely to receive some explicit instruction in their L2. The findings of the study revealed that late-learned L2 grammar is primarily through explicit mechanism even under implicit conditions. 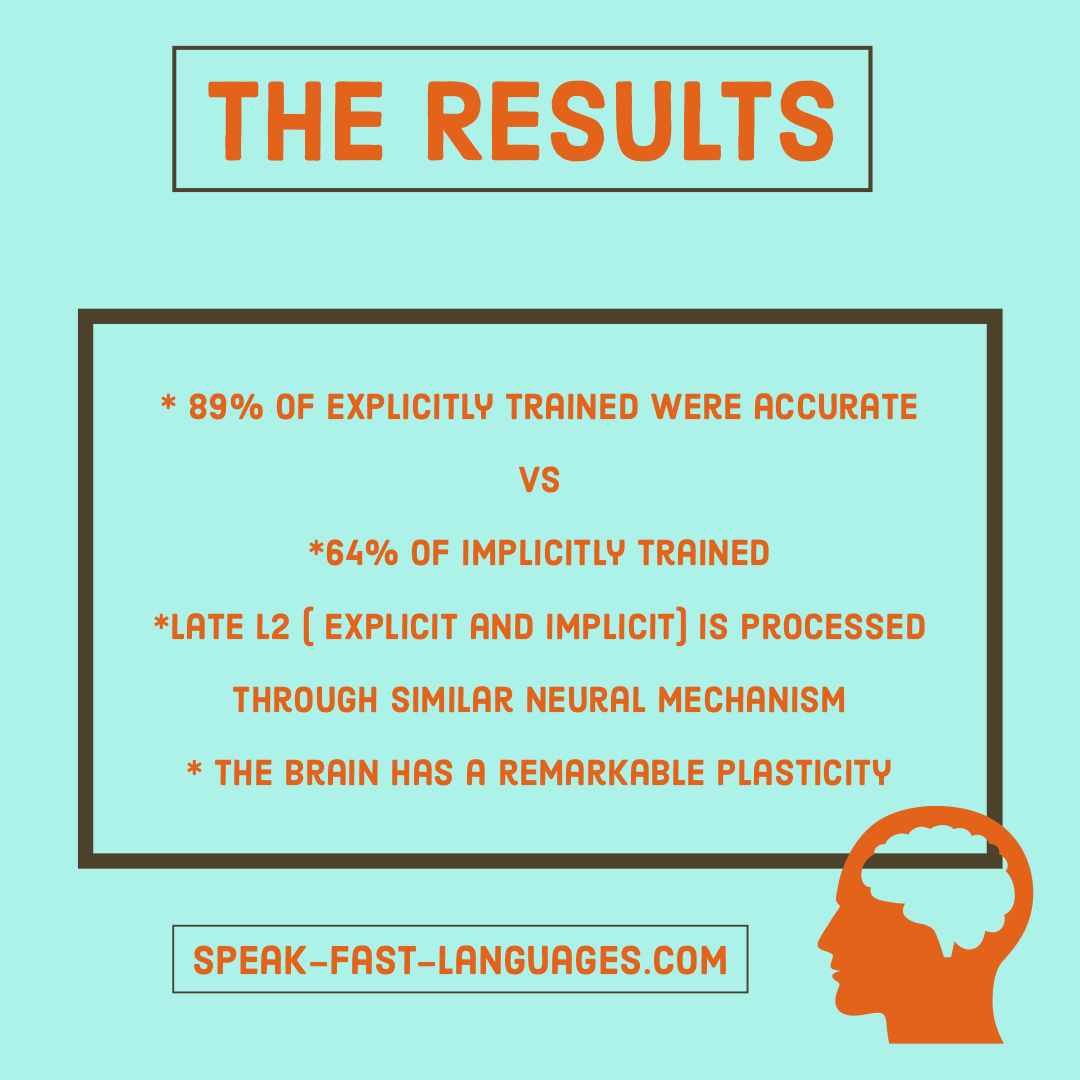 Comparison of implicit versus explicit training

Explicit instruction gives an advantage to learners: 89% accuracy compared to 64% achieved by the explicit-trained learners. Both groups of learners rely upon explicit grammar knowledge when making grammar judgements.

These results suggest that explicit L2 grammar rules can be acquired through multiple learning pathways: these rules can be taught directly, via explicit formal instruction, or may be indirectly deduced through passive, implicit exposure even though it is more difficult.

This result is of importance for educators and all language learners out there, because it shows that different types of training (implicit or explicit) produce similar neural outcomes in L2 learners