The English language is a common means of communication for speakers of different first languages.

With the world turned into an interconnected global system, there is a need for a mutual language. English has fulfilled this need by becoming the global lingua franca of the 21st century. It is becoming the main language in which global trade, business, and cultural interactions take place. [Wikipedia] 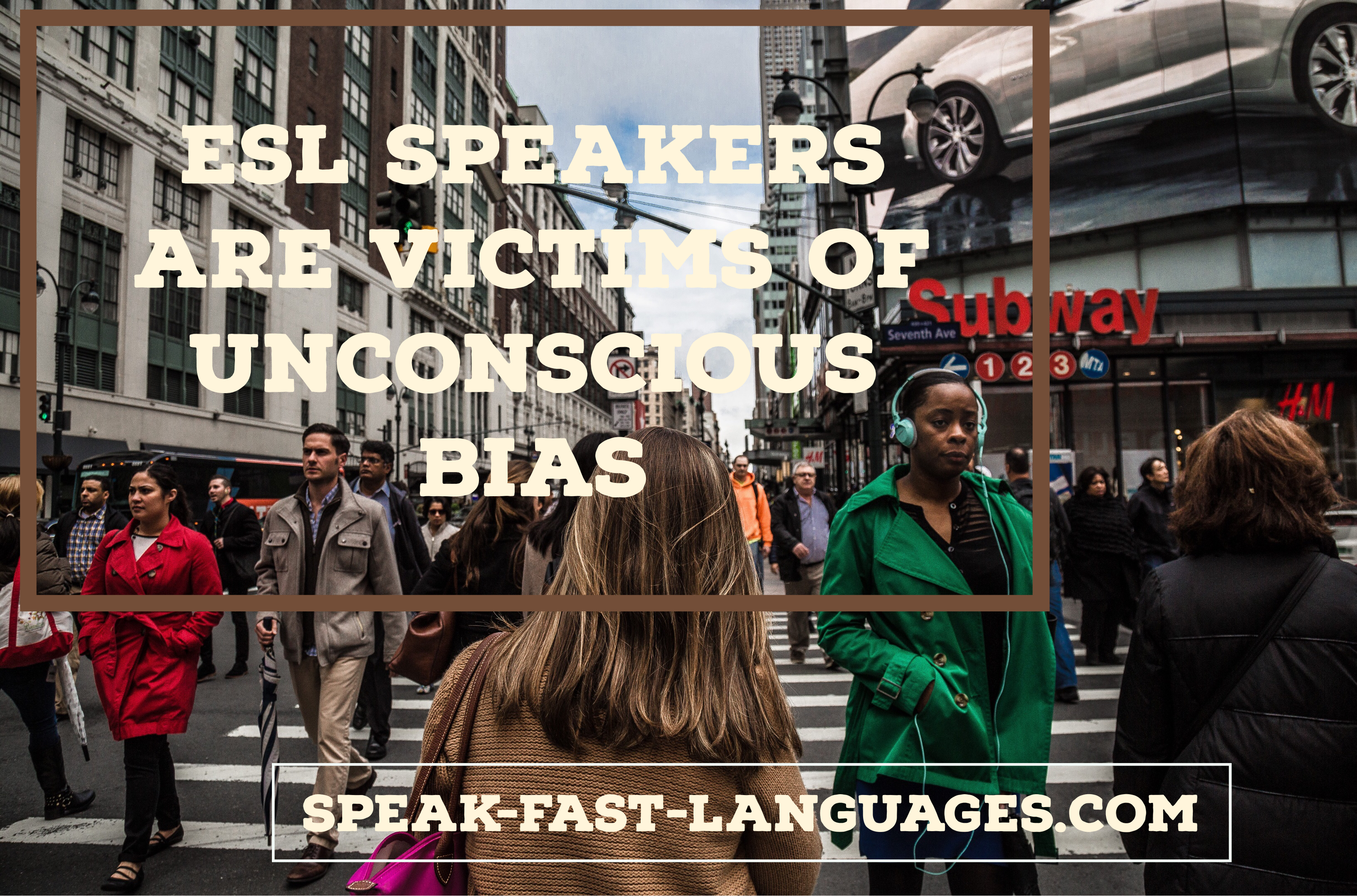 1.5 billion people worldwide speak or are studying English. Native English speakers are outnumbered by the ones using it as a second or foreign language; 75 percent are non-native.

English is the common language of global business. In the workplace, it is becoming more the official language of various organisations such as Siemens, Nissan, Honda and Renault, just to name a few. 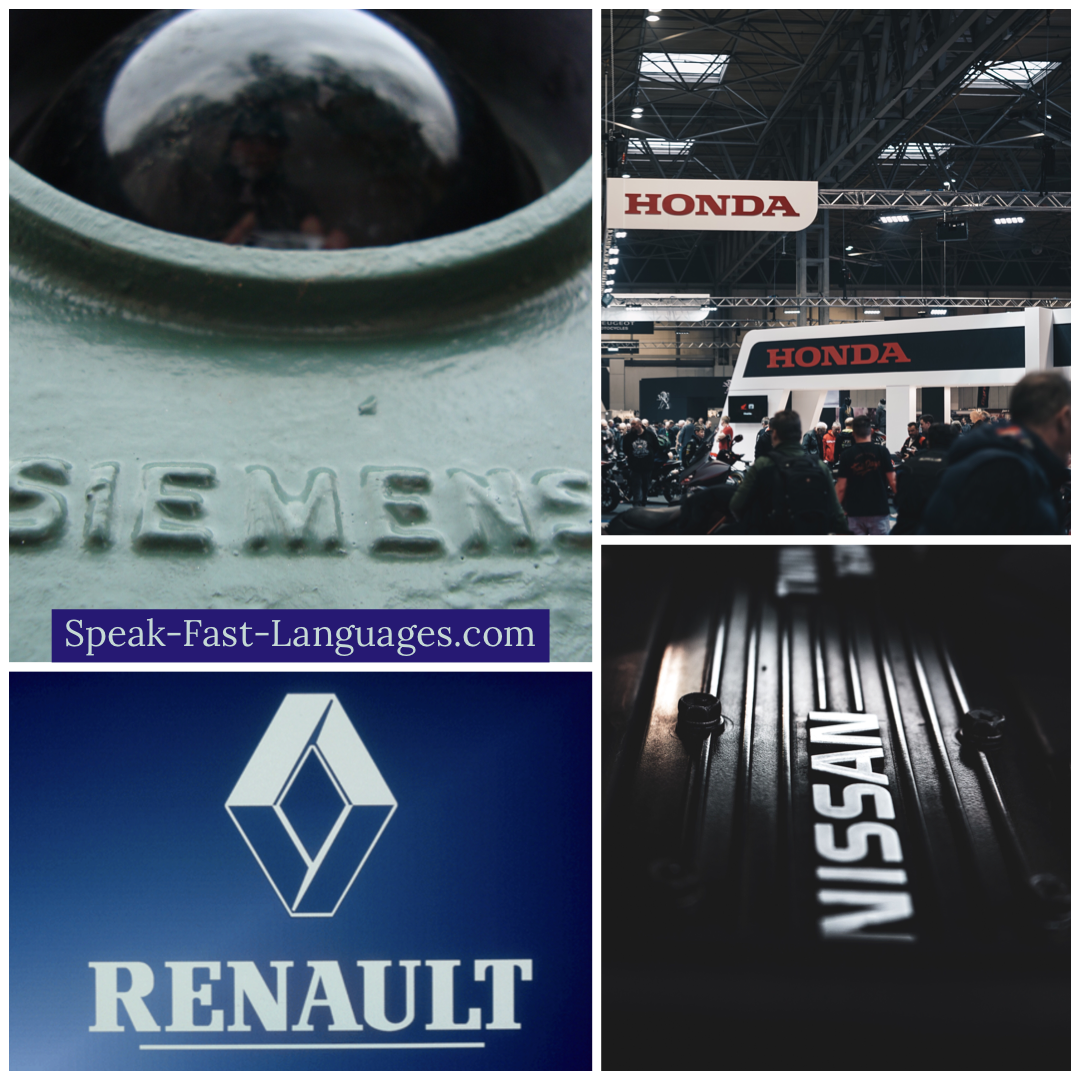 Organisations such as Siemens, Nissan, Honda and Renault have chosen English as their official language.

We are all aware that learning a foreign language is not an easy task and it involves hard work, dedication and commitment. However, speakers of English as a second language (ESL) are hardly recognised for their effort. It might be because the percentage of native English speakers who even try learning a foreign language is very low, so they might be unaware of the effort required to reach proficiency.

Research by Mayflower college in Plymouth England UK, suggests “there appear to be considerable unconscious bias against” ESL speakers.

What is unconscious bias?

As defined by Isaac E. Dixon, PhD, SHRM-SCP, from Portland State University, unconscious bias occurs when someone who does not know you makes assumptions about your character, intelligence or capabilities based on how you look, speak or behave. This person might not even be aware of his/her thinking. It is all processed at a subconscious level. 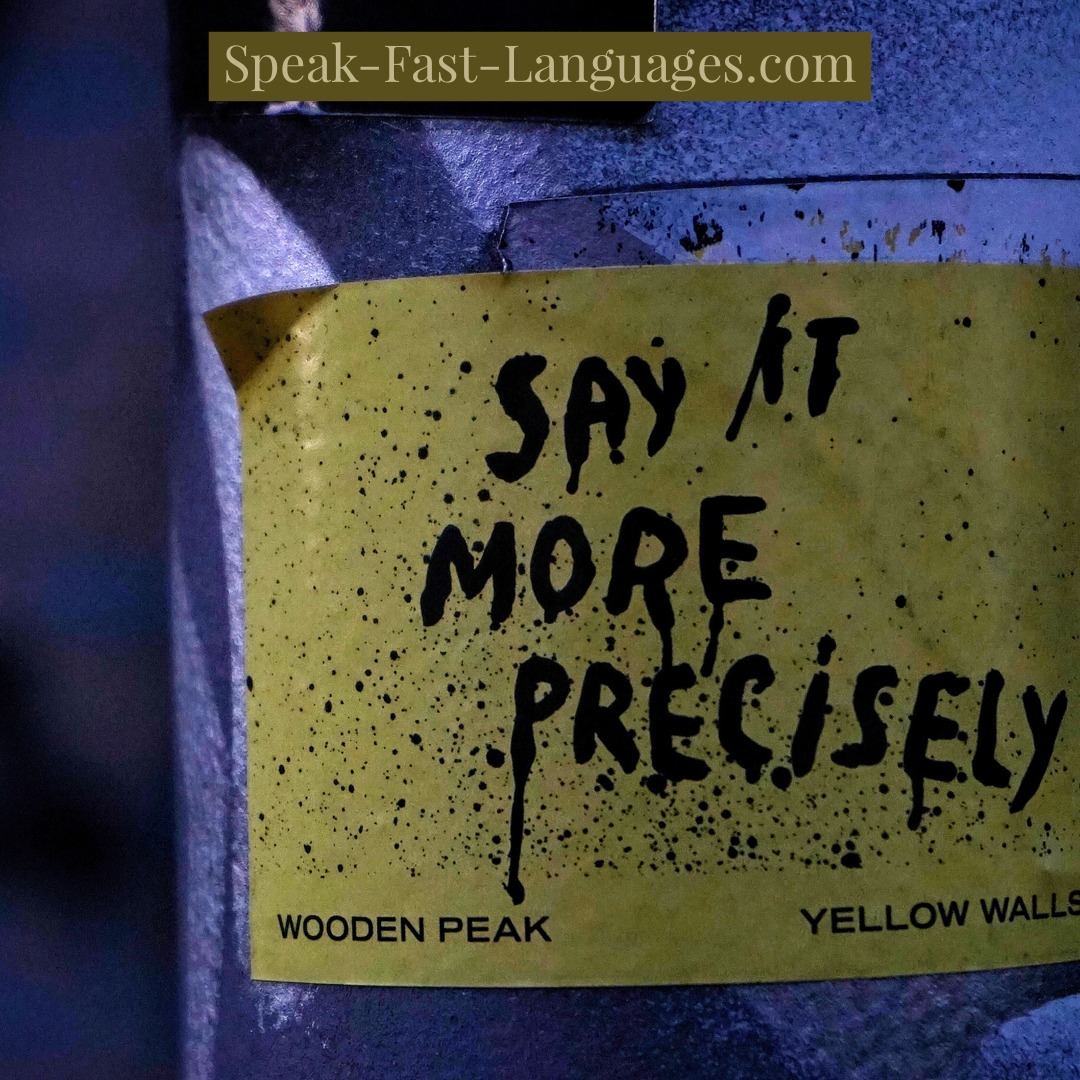 We're less likely to believe something if it's said with a foreign accent.

Levi-Ari, who conducted the experiment concluded: “we’re less likely to believe something if it’s said with a foreign accent”. Alarming, isn’t it?

In the workplace, ESL speakers might feel isolated as a result of perceived bias and this might lead to a lack of confidence and less participation in board meetings for the same reasons. On the other hand, their ability of quick response might naturally be delayed because they must process their thoughts in a foreign language. This is overlooked by the native speakers. 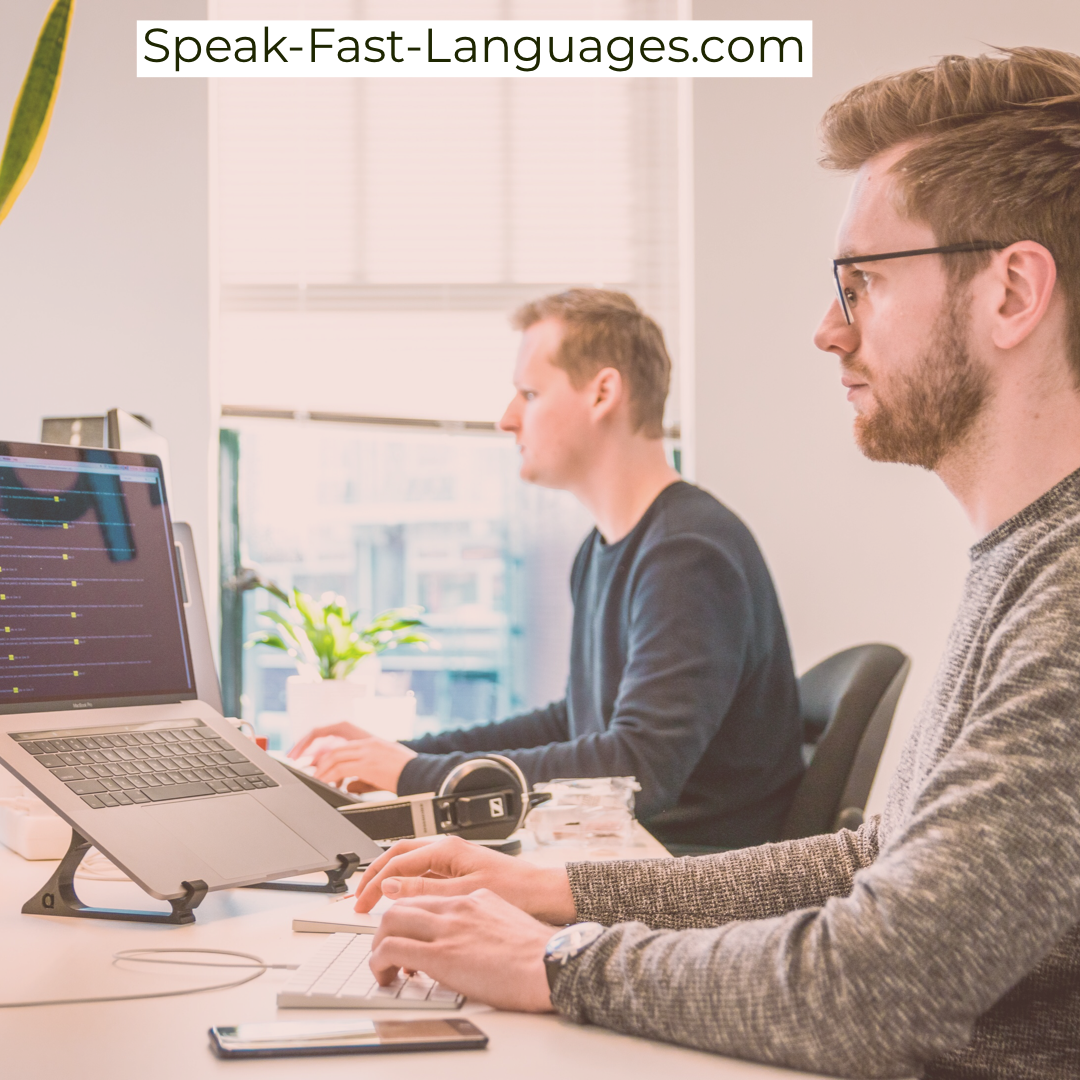 ESL speakers might feel isolated as a result of perceived bias

Also, native speakers refuse to admit that as a lingua franca, the language is open to receive influence by the diverse nations who are adopting it.

Communicative efficiency (i.e. getting the message across) is more important than correctness. [Cogo, Alessia 2008]

Consequently, ESL interactions are very often hybrid. Speakers accommodate to each other's cultural backgrounds and may also use code-switching into other languages that they know. [Cogo, Alessia & Dewey, Martin, 2006]

It is proven that the response of English speakers to the phenomenon is a negative emotional one, and “they consider ESL as substandard”. They consider it as an incorrect form of English spoken by people who didn’t learn it correctly. They do forget that languages evolve and are not static. For example, the terms and expressions we use today were not even invented forty years ago.

In general, there is a need to build awareness of this bias and one way to tackle it, in the workplace and everywhere, is by making it conscious to everyone involved. Native speakers should be more considerate and adapt the way they communicate with their international colleagues.

ESL speakers should be recognised for their effort and they should not feel pressured to come up with quick responses. At the contrary, they should be given time, to gather their thoughts and find the right words to express their opinions.

Instead of being ridiculed when using the wrong word or for their accent, ESL speakers should be applauded for their intelligence and audacity.

At times, when I mistakenly use a word, and either my children or my husband starts laughing, I just say to them: I speak seven languages, how about you?

Have you ever been a victim of unconscious bias? Let us know in the comments.