How This Amazing Discovery Can Change Language Learning

A study published in the Cognitive Science might be at the forefront of future changes in the way languages are taught around the world. 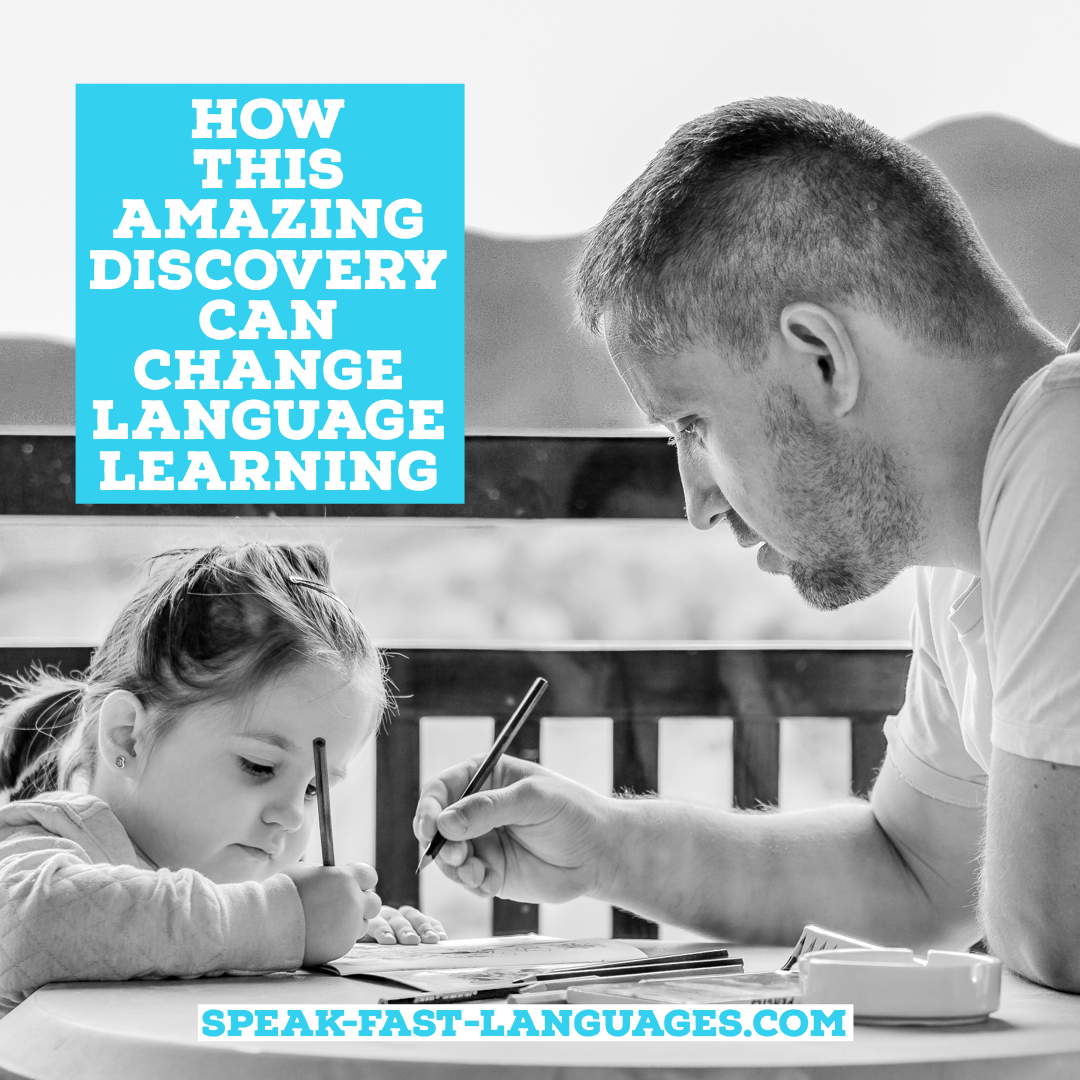 The study by Dartmouth College was carried out in a bid to understanding the factors that affect the learning process and how the methods of teaching can be improved.

The study focused on learning in ‘inconsistent’ environments where different teaching styles and distracting noises were used.

They started with the premise that learning environments can affect the learning process. Students must adapt to different teachers as their teaching styles differ, for example.

For the study, the researchers intentionally provided the subjects confusing information to mimic the type of inconsistencies they would encounter in a ‘normal’ situation.

The first method was called “object-label-learning” whereby students see an object first and then are provided with a label. This could be in the case of colours; they see it first and then they are told the name of the colour afterwards. 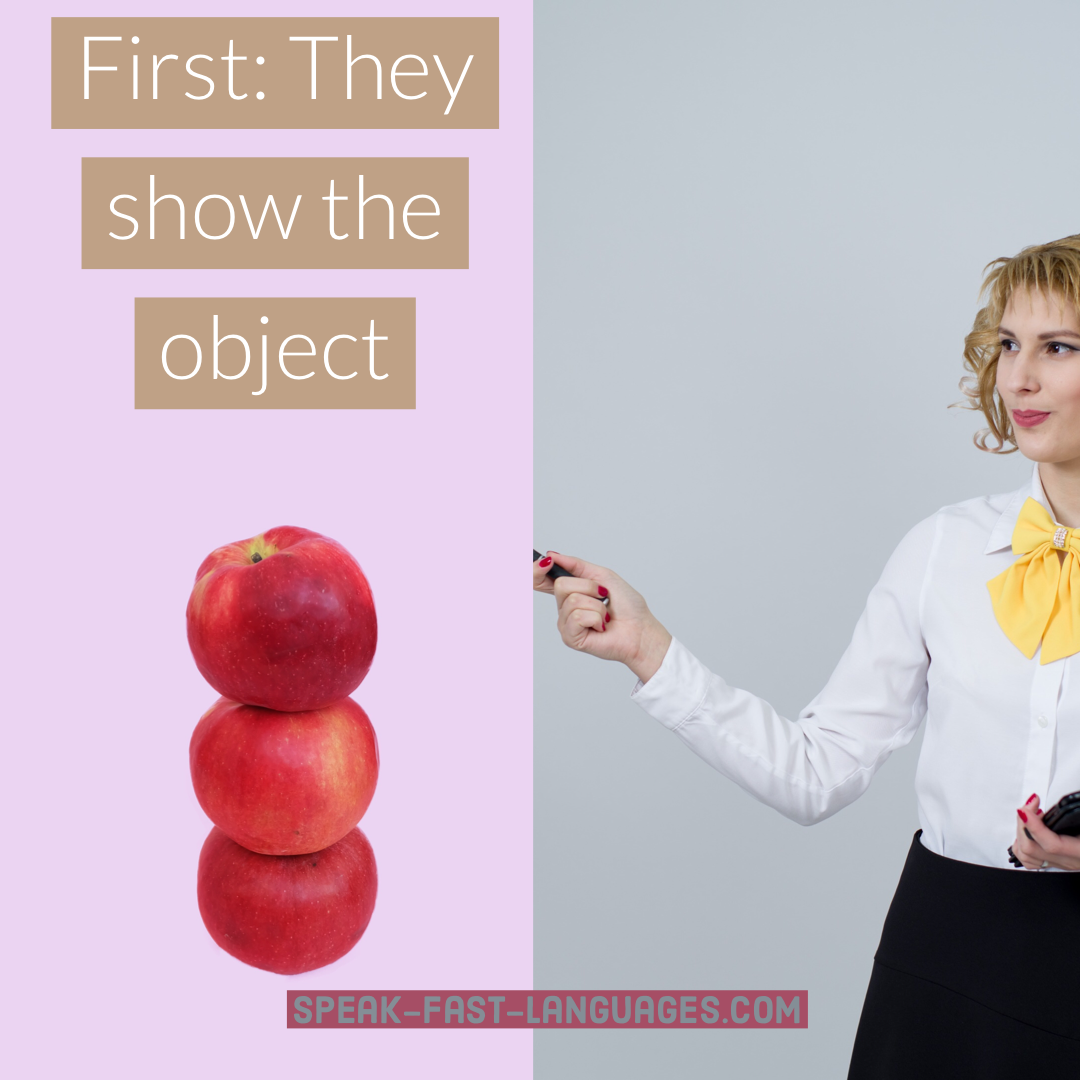 The second learning procedure was called “label-object-learning”. As the name suggests, students see the label first, and then are shown the object. 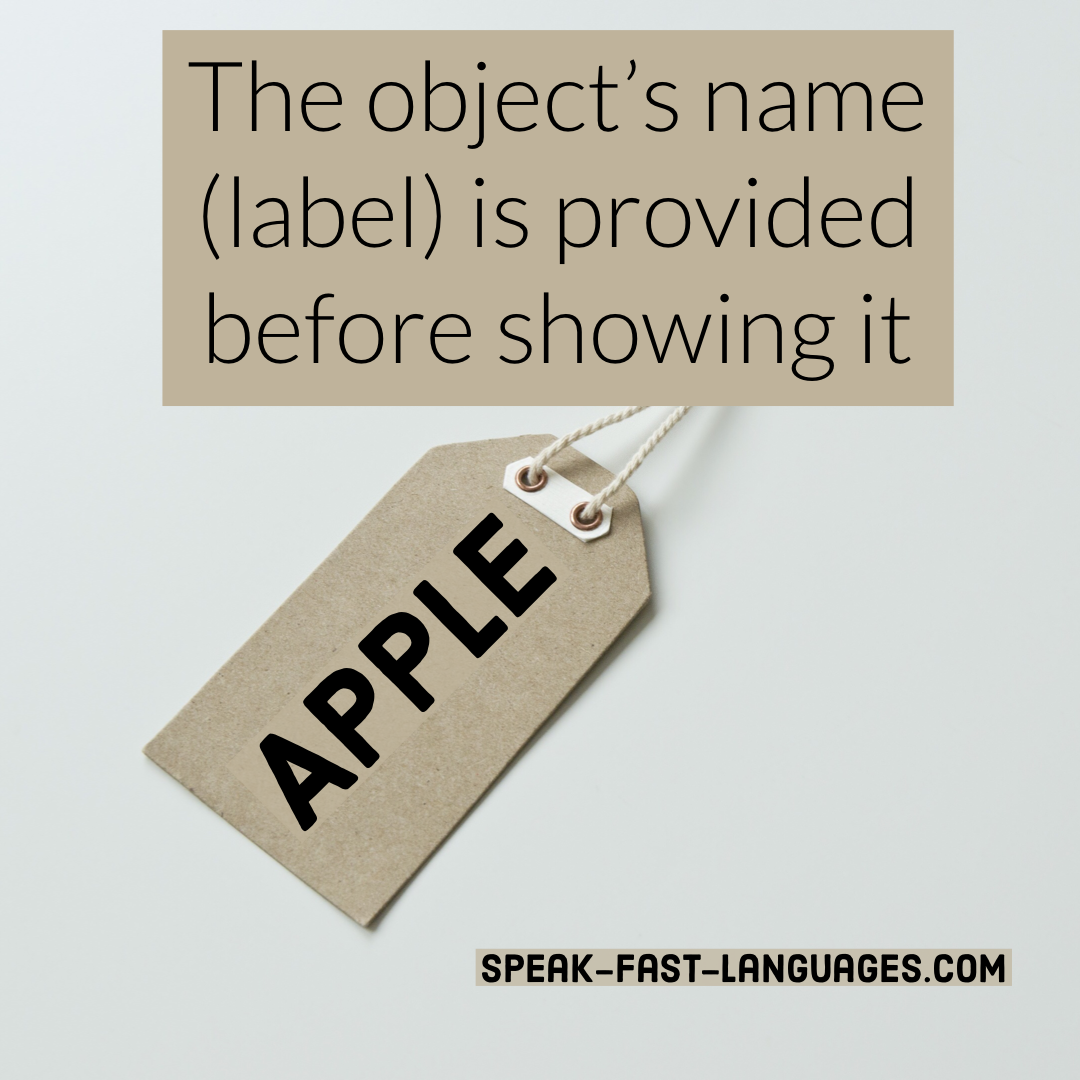 Students in group 2 (label first) were less likely to identify the most frequent rules.

Both groups were asked to match the pictures of the objects with their given names. The presentation of information was given somewhat in a confuse manner so that the researchers could ascertain which group could process it better (group 1 or 2).

The results of the study showed that students who saw objects first and then heard the name (group 1) processed inconsistent information better than the ones who heard the names first (group 2).

Group 1 was able to process inconsistent information better, identify and use the most frequent rule.

To clarify the meaning of the ‘most frequent rule’, they provided the following example: “when teachers interchangeably used ‘soda’ or ‘pop’ to describe the name of a carbonated beverage, the subjects who use frequency boosting will learn to use the term that is used most frequently”.

It is evident from this research that the order objects are presented, when learning new words, matter. “Seeing the object before hearing the name, creates a stronger association to the name” said the researchers.

The research team stressed the importance of understanding how people learn, as it could bear a major significance.

I think it does, especially in language learning where the amount of new information a student has to process is enormous. If there is a way that can help making the learning process less painful, we should grab it with both hands.

This is a flashing light for the people in charge of making foreign language learning programs to consider applying these findings, by simply showing the object first to the new candidates before introducing the name. This also should be considered in classroom situations where we, as teachers, need to provide the utmost assistance to our pupils by optimising their chance of learning the new language.