How to learn a Language Effectively and Efficiently 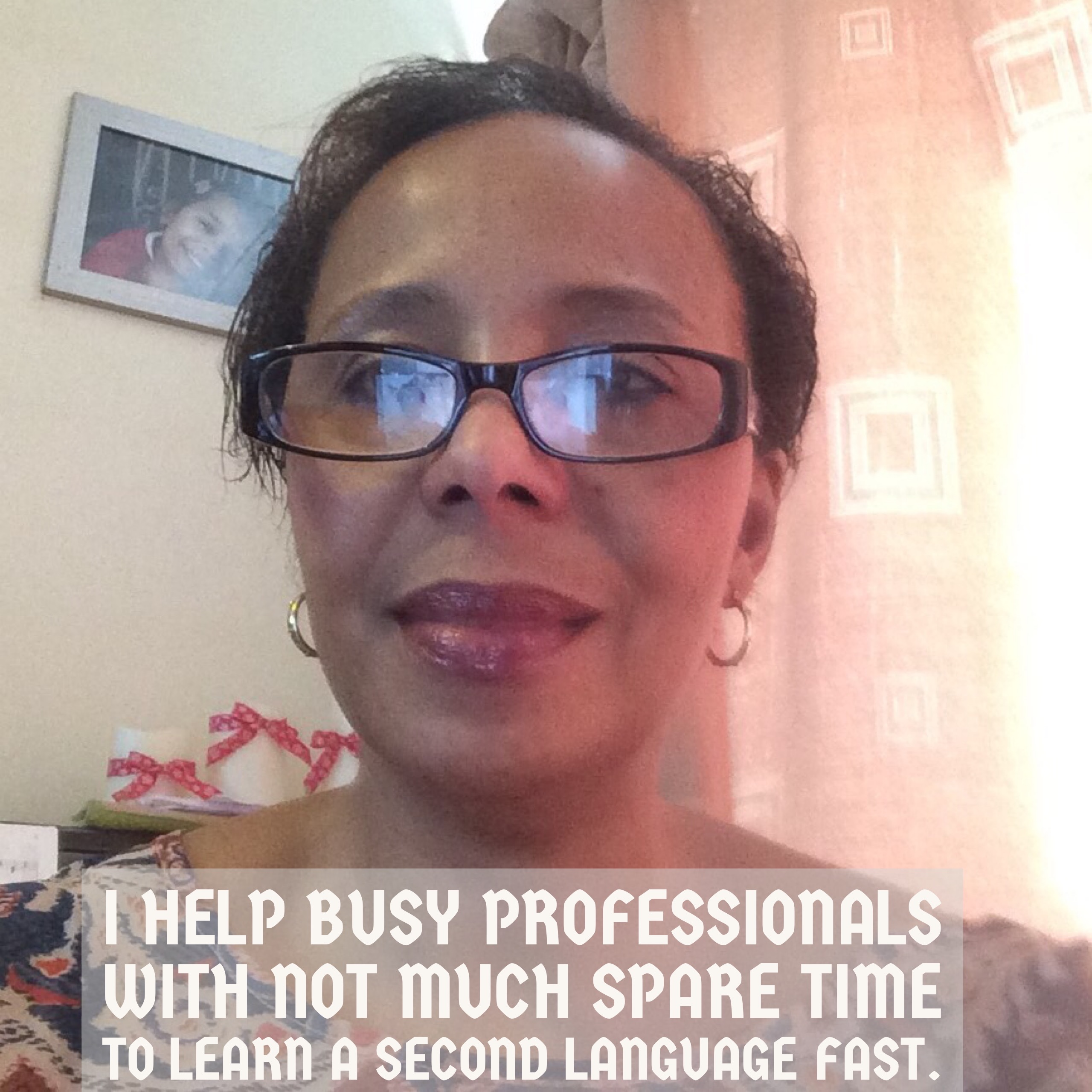 In 1993 Michael Lewis wrote the book " The Lexical approach" criticising the traditional method of teaching a language whereby the teacher's attention is focused mainly in grammatical rules and isolated lists of new vocabulary both to be memorised and hardly ever are taught how to integrate them seamlessly in order to obtain fluency. 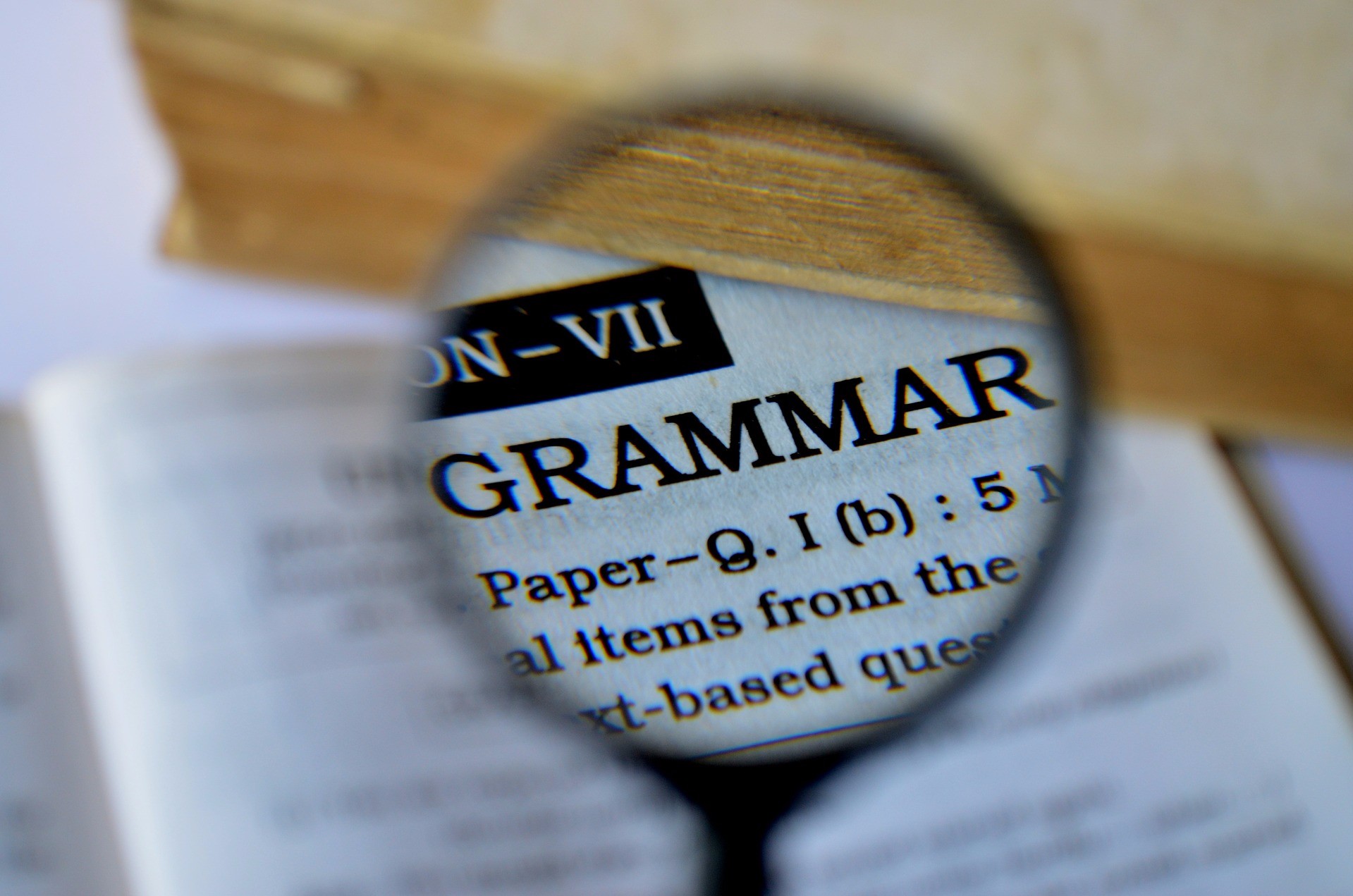 I know you're thinking darn right!

In the lexical approach Michael Lewis describes a method of teaching foreign languages. The basic idea is that an important part of learning a language consists of being able to understand and produce lexical phrases as chunks.

Let me explain. A lexical chunk or phrase is a group of words that are commonly found together. They can be divided in:

*multi-word phrases like:by the way, up to now, a long way off. 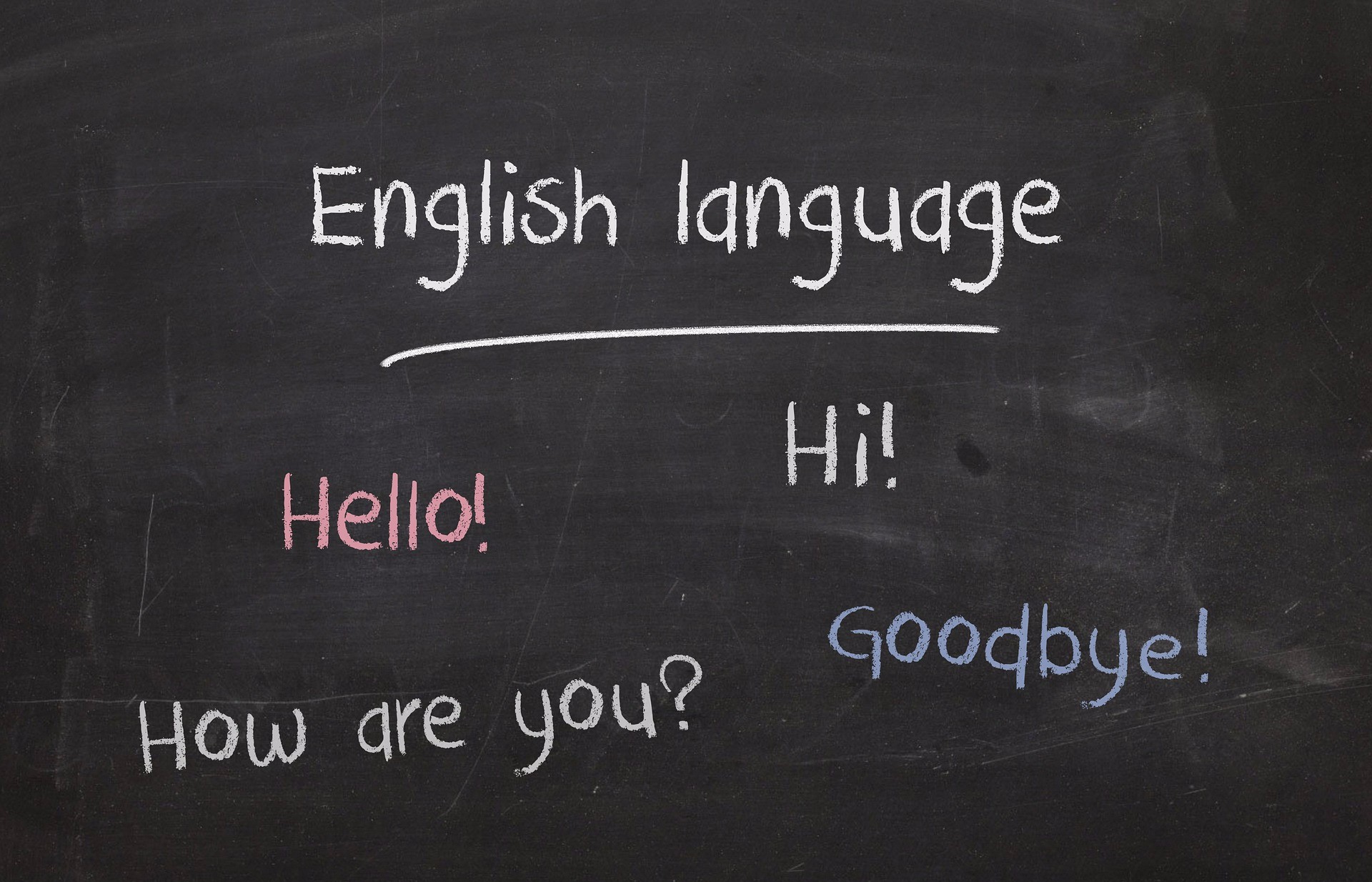 * Language is not learnt by memorising individual sounds and structures and then combining them, but by braking down whole in parts.

* Grammar is acquired by a process of observation,hypothesis and experiment.

Just like children learn to use their grammar rules.They first learn by imitation, repeating sentences they hear, without even analysing. Subsequently, the memorised patterns can be used by forming other sentences, If they are not right, they are corrected by parents and/or teachers. Hence the next observation.

* Acquisition is accelerated by contact with a sympathetic interlocutor with a high level of competence in the target language. 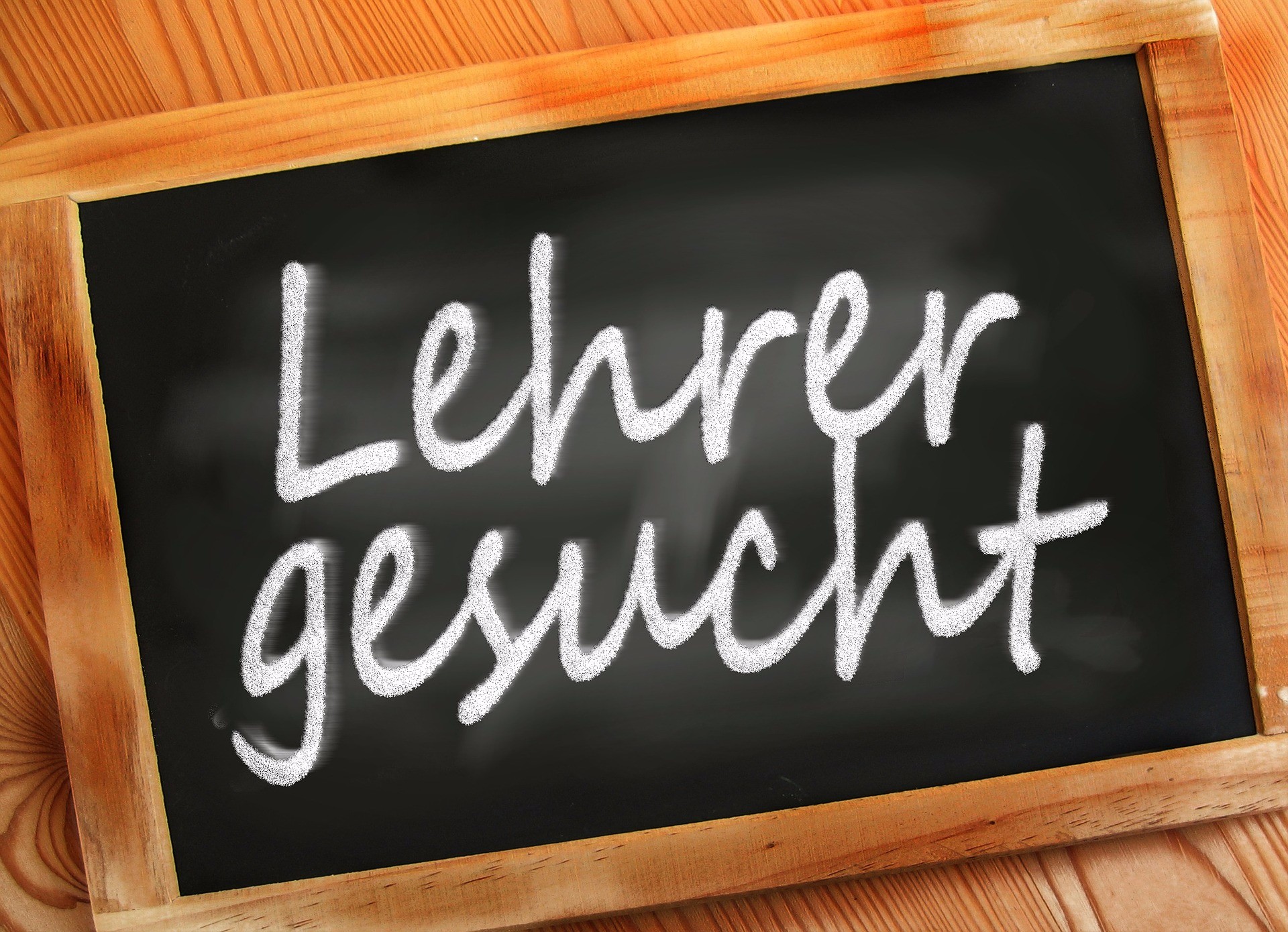 In any language, there is a vast array of lexical chunks and native speakers have them at their disposal. These are what make them fluent in their mother tongue and not a set of grammar rules and isolated stocks of words. They are able to produce accurate, coherent and meaningful language.

Tomlinson in 2003 expressed that students should be taught language awareness. According to him they should be encouraged to pay deliberate attention to features of language in use that can help them notice the gap between their own performance in the target language and the performance of a native speaker, so they can see for themselves how language is typically used. 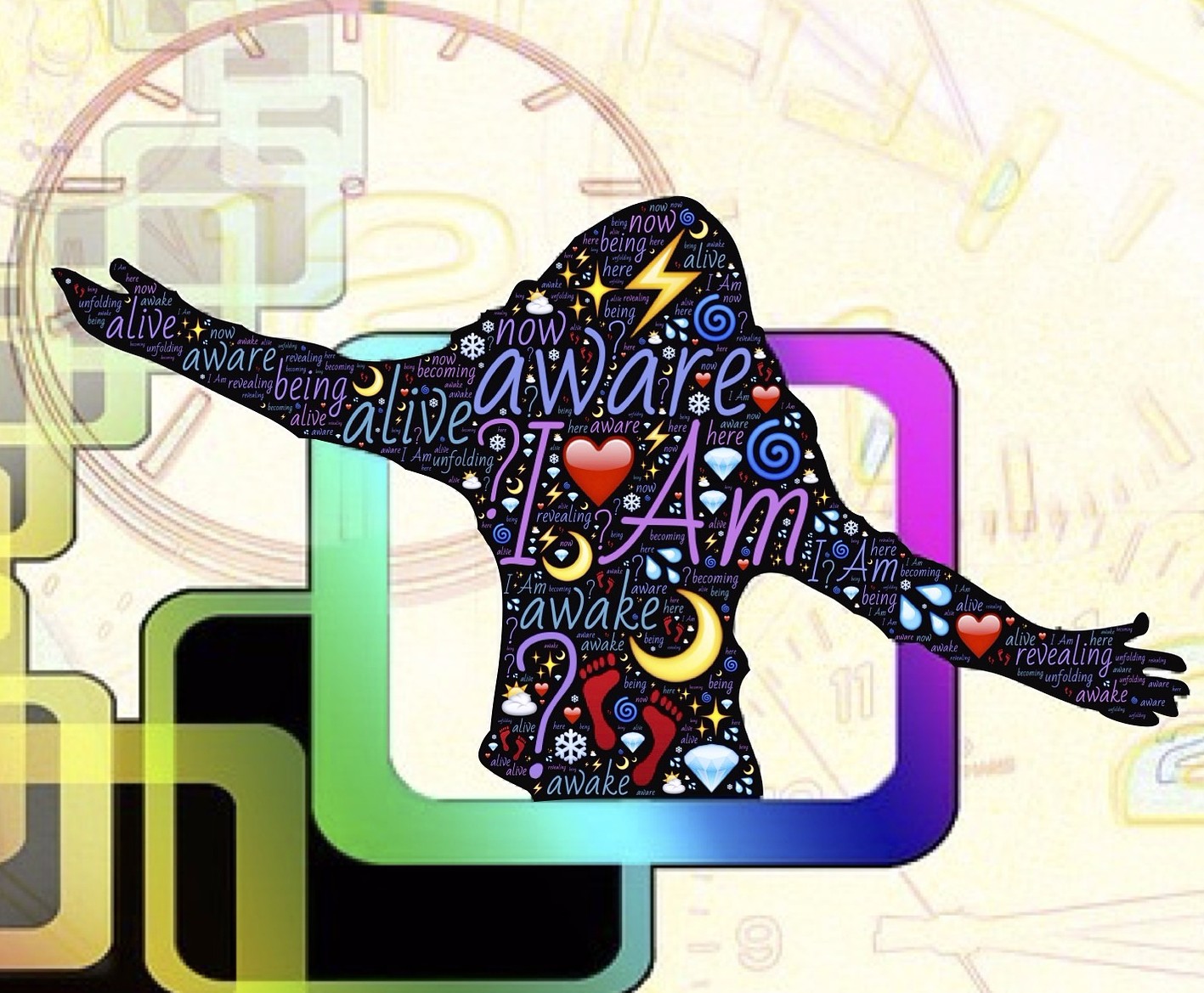 When using the lexical approach vocabulary items are presented with the words that frequently accompany them; i.e: generous donation, commit a crime etc.

Those who doubt this method claim that there are thousand of chunks the learner has to memorise and this is why, according to them, the task is impossible.

They fail to see the benefits though.

Lexical chunks play a crucial role in early language acquisition. Learners are able to sustain confidently basic conversations without having to analyse each word and put them together themselves. ( Good morning, How are you?, Thank you). As they progress these chunks become more complex. 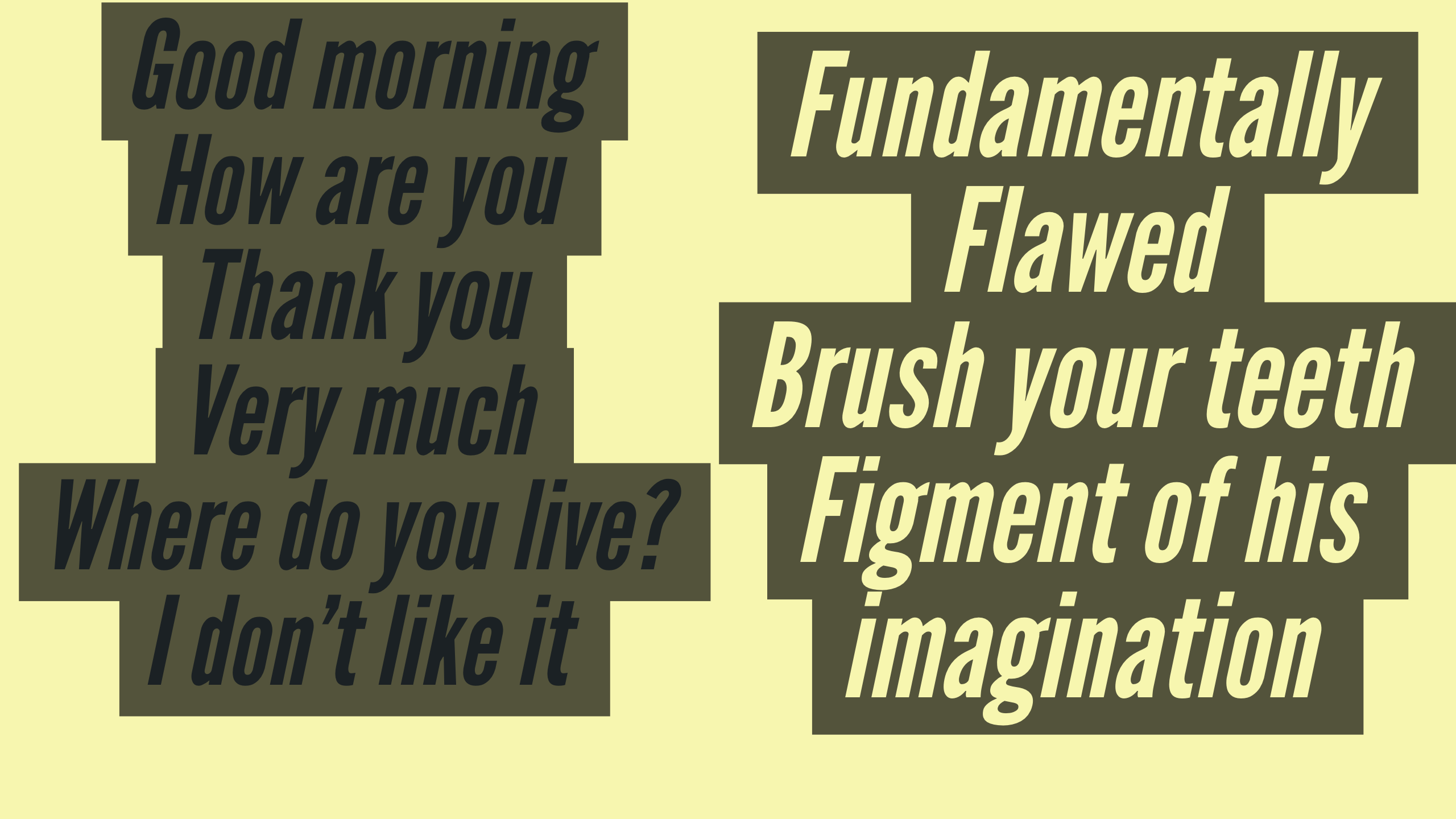 Chunk learning help in the acquisition of the grammar system in the second language. They first memorise unanalysed chunks, from them recognise patterns that they can themselves use, just as native speaker children master their grammar without having to learn the rules. 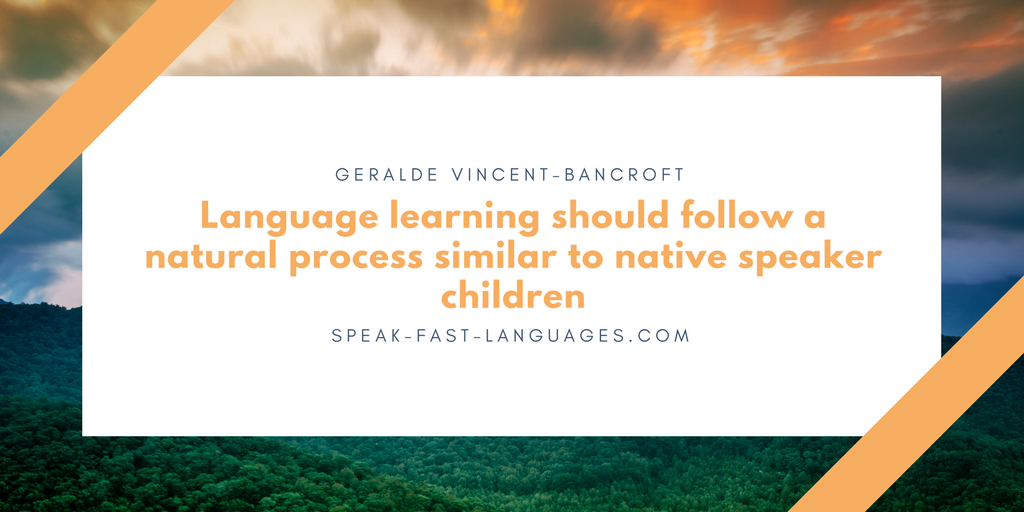 I do believe that language learning should follow a natural process similar to native speaker children. Students should be made aware of the lexical nature of language and should be empowered to recognise, memorise and use the lexical chunks as they progress.

Have you tried any language learning program using the Lexical Approach? What is your opinion? Feel free to drop a line or two on the comments below.