Is It True That Babies Possess A Linguistic Advantage?

The world’s nations are becoming more inclusive and we encounter more marriages where each partner speaks a different language. More children are being raised as bilinguals or multilinguals. How is it possible for them to cope with two or more languages? 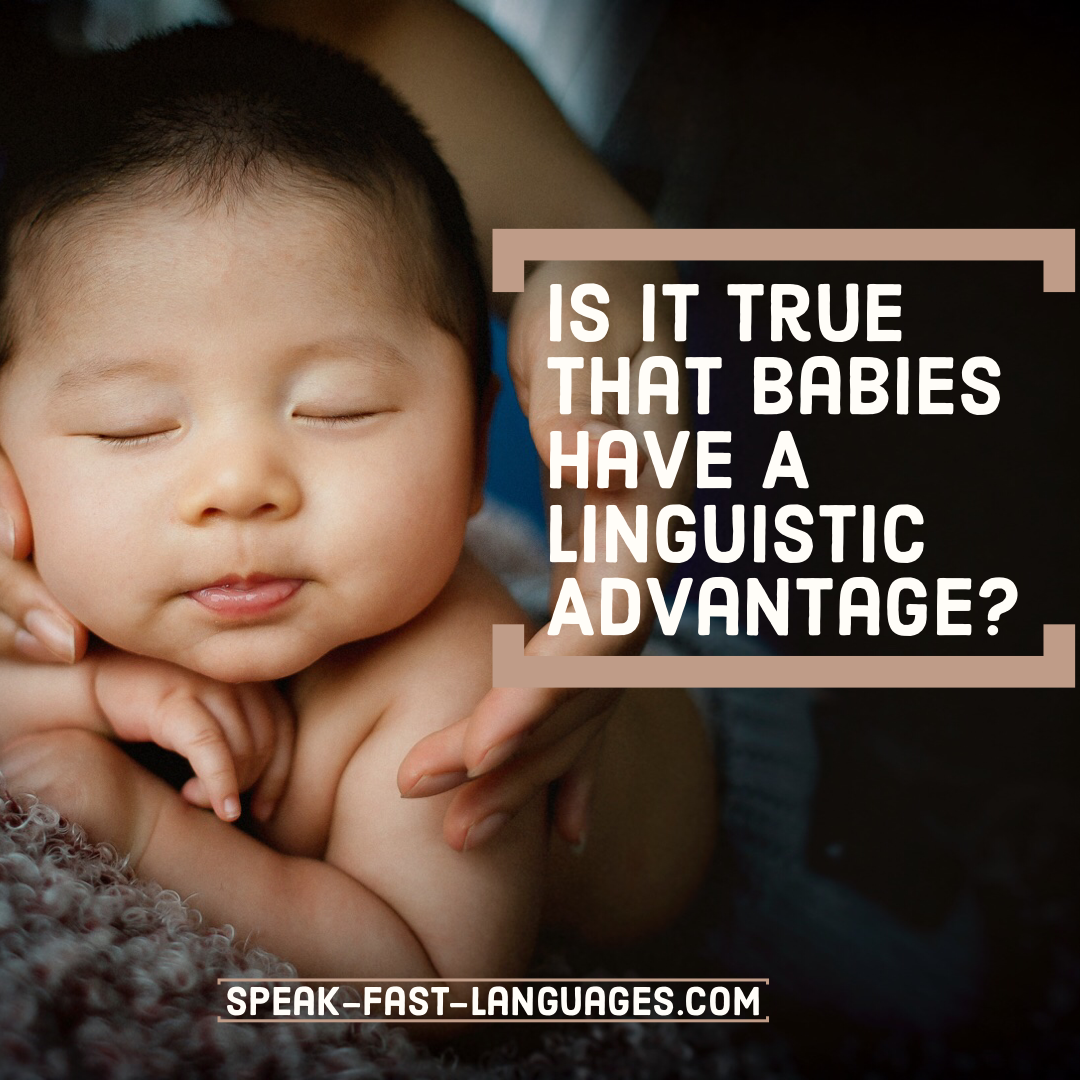 Scientific studies have already proved that the best age to learn a language is before the teenage years. The human brain is specifically sensitive to linguistic input up to puberty. They state that our capacity to learn tend to diminish gradually over our lives.

It is said that babies’ brains are programmed to recognise the difference between all the 800 sounds that are part of the world’s languages. In other words, they are primed to learn any given language especially when you are aware that each language only uses about 40 language sounds (phonemes). But this amazing characteristic is lost before their first birthday. After this period, their brains specialise in the mother tongue, rendering them unable to recognise any other language that they are not familiar with. 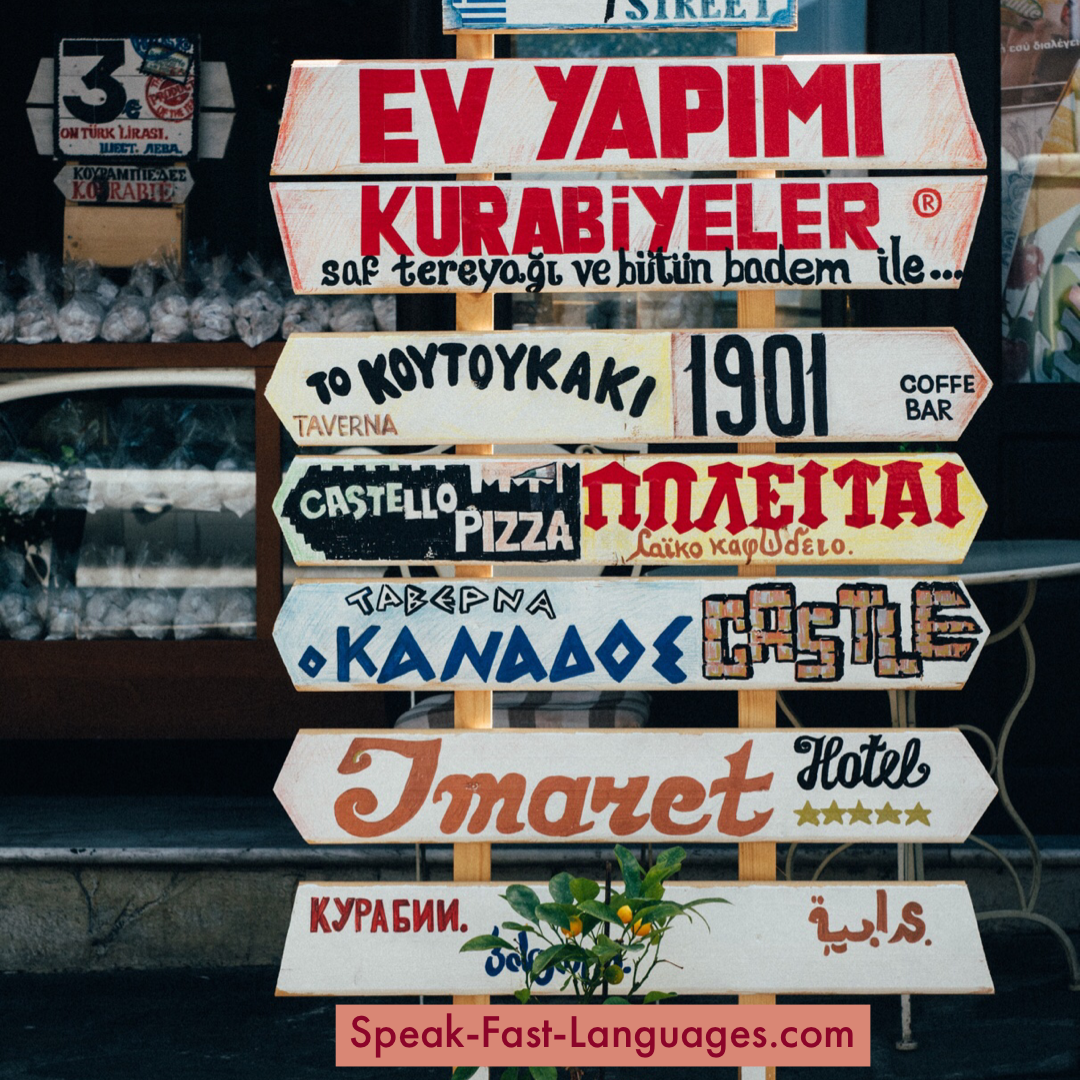 babies’ brains are programmed to recognise the difference between all the 800 sounds of the world's languages.

The first step in language learning is the ability to recognise the native language sounds. When a baby grows up listening to two or more languages, they learn to identify each of them as they can process the sounds of both languages. But there is a close relation with the quality and amount of input they receive in each language and their ability to use them when they become toddlers.

Imagine a household where English and French are spoken, if the infant hears more French words before age one, he/she will produce more French at age Three. So, it is seen that more experience in one language will determine its dominance over the other. But it is not set in stone. If the toddler was exposed to French because his/her Mum spoke French with him, when he/she starts attending Nursery and is exposed to more English the language dominance might change overtime. 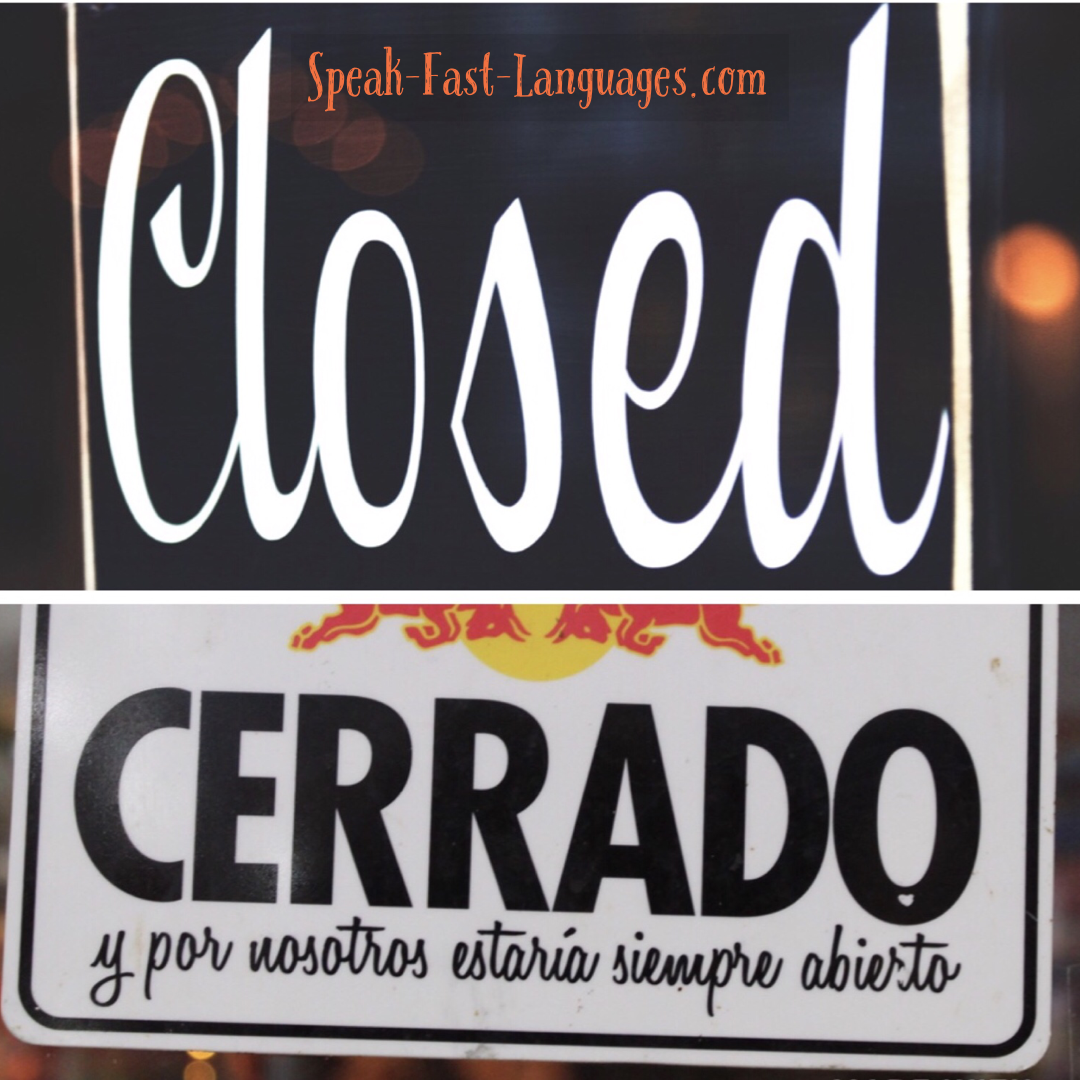 So, as we can see it is easy for infants to learn a second language during what is called the ‘sensitive period’ where their brains are ready to learn a specific skill.

The sensitive period for learning the sounds of language is in the first year of life. And this will almost guarantee that later in life this toddler, if exposed continuously to two or more languages, will speak both at a native speaker level. 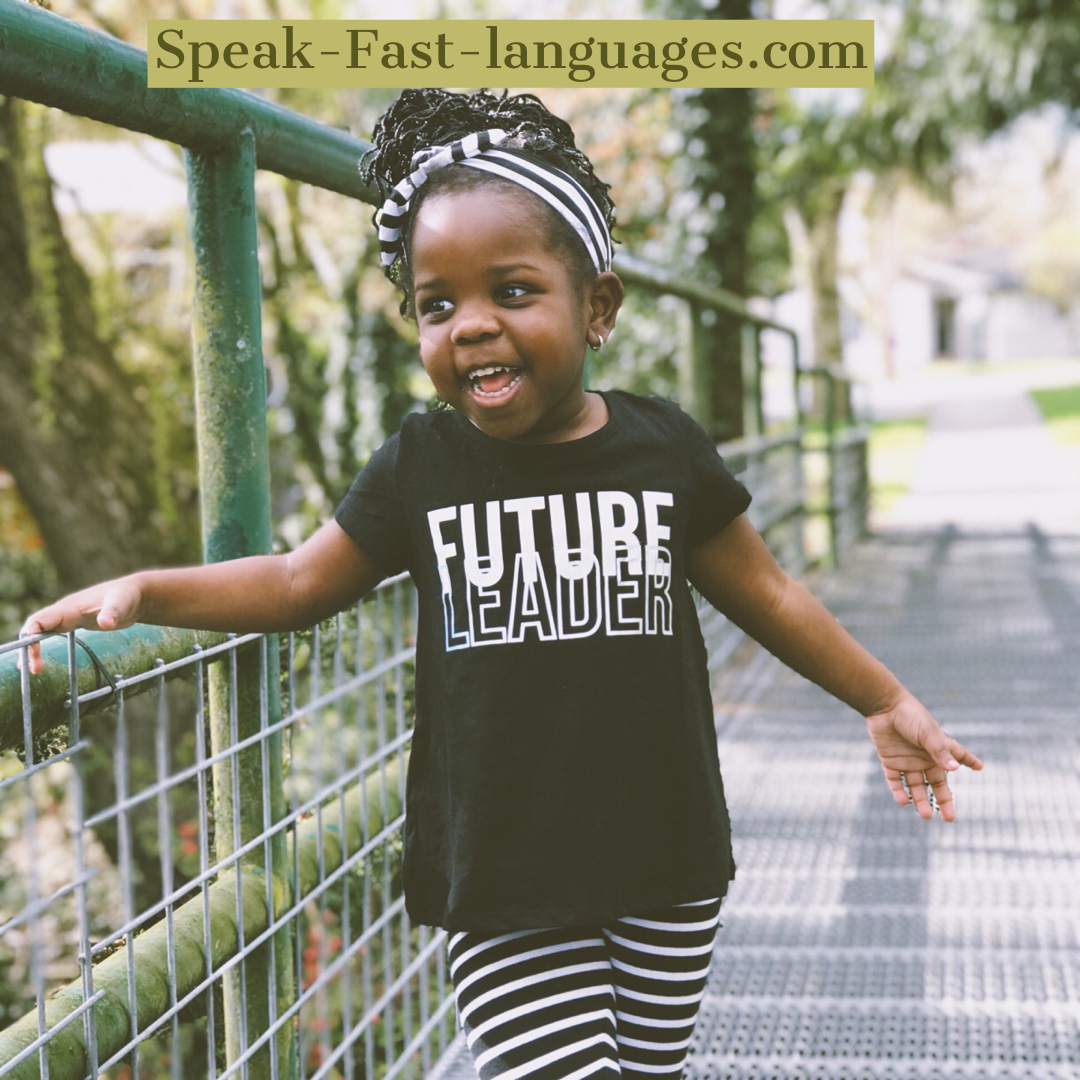 The sensitive period for word learning is in the second year of life. As we get older, it becomes more difficult to learn a new language.

Monolingual children(who know or use a single language) lose some ability to recognise sounds in a foreign language around 10-12 months of age. But bilingual children hold on this ability for longer. Regular exposure to more than one language changes the sensitive period in the developing brain.

Scientists have also discovered other differences between monolingual and bilingual children.

Monolinguals and bilinguals use different strategies to learn new words. 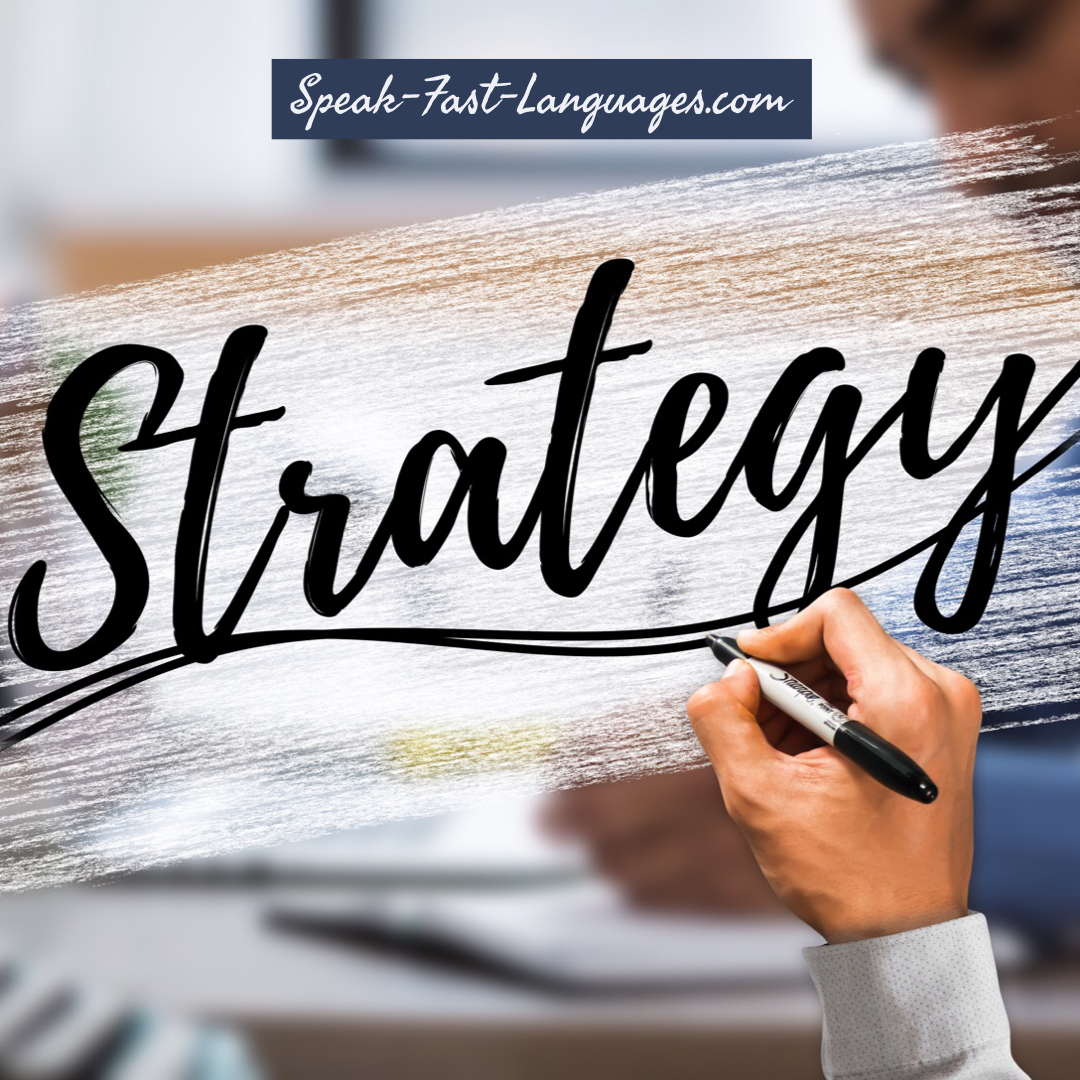 A monolingual child assumes that there is only one word for each object. Imagine that you present two objects, let’s say a knife and a fork and you ask him/her to grab the fork. The toddler knows which one a fork is, so by deduction he/she will presume that the other object is the knife and he/she will pick it up. He/she uses the process of elimination to learn the new word.

On the other hand, a bilingual child knows that there is more than one word for each object, so won’t be able to use this tactic.

As we see, when learning two languages, children are more aware of the different structures of language which make learning a third language easier for them.

All these observations were made on simultaneous bilinguals, meaning that they learned the two languages from birth.

Sequential bilinguals – children who learn one language and then learn one or more languages later – use other learning strategies like observation and collection of information, use of their mother tongue for communication, transposition of native language rules to the new language they are studying

Bilingual children also frequently mix words from different languages in the same sentence (code mixing), but they still know the difference between both languages. They mainly use code mixing when they do not know a word in the language they are currently speaking in order to fill the gap.This does not mean that these children have a language delay or that they are unable to keep the languages separated. This is a strategy used by adults and children alike to support communication.

Bilingual children have what is called cognitive flexibility. Cognitive flexibility is the ability to quickly switch between different concepts or rules and this is because they are trained to switch quickly from one language to another. They also have a flexible memory compared with their monolingual peers and this carries on over their lifespan.

We can conclude that babies do have a linguistic advantage because their brain is prepared to learn language early in life, making it the best time to introduce two or more languages to them. Bilingualism brings diverse advantages and one of them is that they become more tolerant.